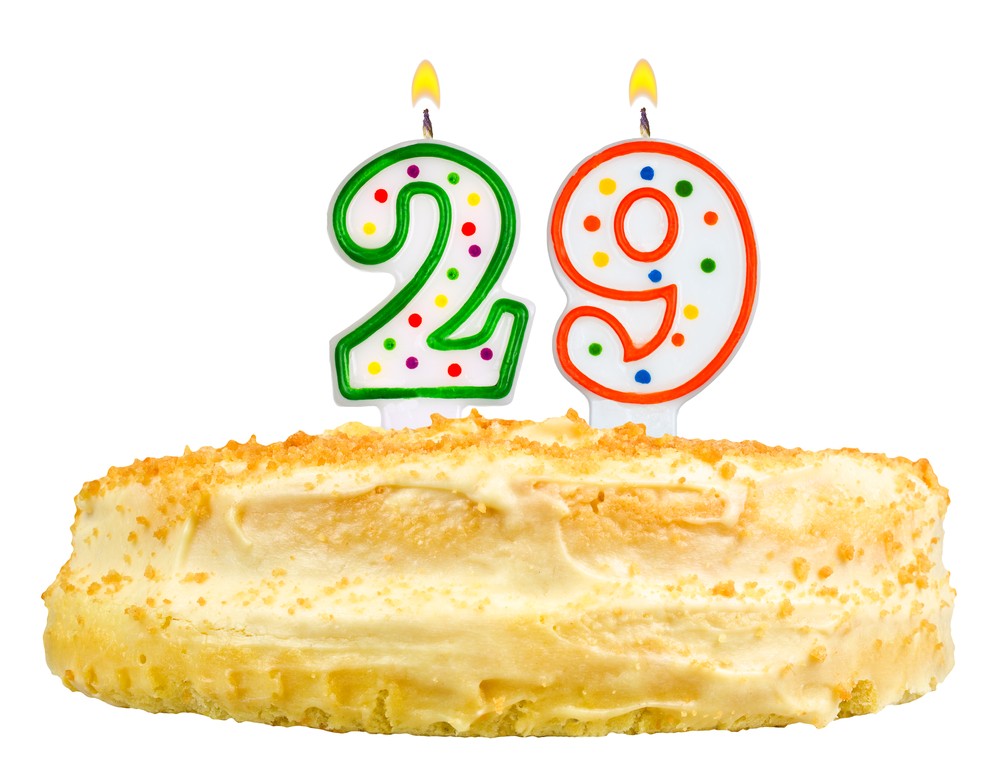 Sometimes if the team makes a one-day trip, the players on the Injured List stay at home. So right now, I’m at my house recovering from our practice while the rest of the team is on a flight to Milwaukee.

Even though I don’t practice in the conventional sense, they still work me very hard. Today our strength coach put me through a pretty intense, full-body weight room workout. My broken thumb is getting better slowly. Right now there are two pins sticking out of my thumb about a quarter-inch that are drilled another inch or so into the bone to hold everything together. On either Thursday or Friday of this week the doctors are going to remove them. I will gradually start doing some rehabilitation and hope to be on the court in three to four weeks.

On a more personal note, I celebrated my 29th birthday last Friday. I didn’t do anything too out of the norm, as we had a morning shoot-around and then a game against Utah that night. After the game some friends of mine took me out to dinner in uptown Minneapolis. These are people that I’ve gotten to know since arriving in Minnesota, and have become good friends in the last year. It was a little bit different then the birthdays I celebrated as a kid with nine siblings (four brothers and five sisters). We had the same family traditions that everyone else has, the cake, ice cream and gifts, but with one twist.

The only difference is that my parents would have us go around the table and have everyone say one nice thing about the person celebrating the birthday. It’s always fun to hear the different comments that everyone makes. That’s how we did it growing up and that’s how we do it to this day when we get together as a family.

With me not traveling this week, I’ll go in to practice tomorrow with Ndudi Ebi and we’ll both lift weights and maybe ride the bike. When we both get healthy enough, Kevin McHale will work us out and put us through a bunch of really hard drills on the court. I think Kevin is one of the few GMs in the NBA who really works with players constantly. Some of us watched him play when we were growing up (although I don’t think Ndudi was born yet) and I can definitely remember when he seemed to leave his man in the dust in the post.

When I was a free agent trying to decide between Minnesota and Dallas, I remember when Kevin told me on the phone that he works with players after practice. When I told my Dad how he gets involved in the teaching process, my Dad was so excited because he was a Celtics fan for quite a while.

Today’s practice was pretty intense. I think everyone was a little bit frustrated that we lost the game against Sacramento yesterday. But after a loss, most teammates and coaches just come the next day with more resolve and ready to work hard. Once you start working out and start to practice it’s a lot easier to let go of the mistakes of the previous game. I still remember what Sam Cassell said to me early last year after a game we lost. I think he saw that I was down and said, “Don’t worry about it Mad Dog…just remember Annie.”

I tried to figure out who Annie was and I really couldn’t figure out what Sam was talking about. Then he added, “She’s the one who has the song, ‘The sun will come out tomorrow.’ ” Sam is someone who never lets anything get him down and he’s a teammate who cares about everyone in the locker room.

Thanks for reading this journal and I hope to have some more inside information for you next week.