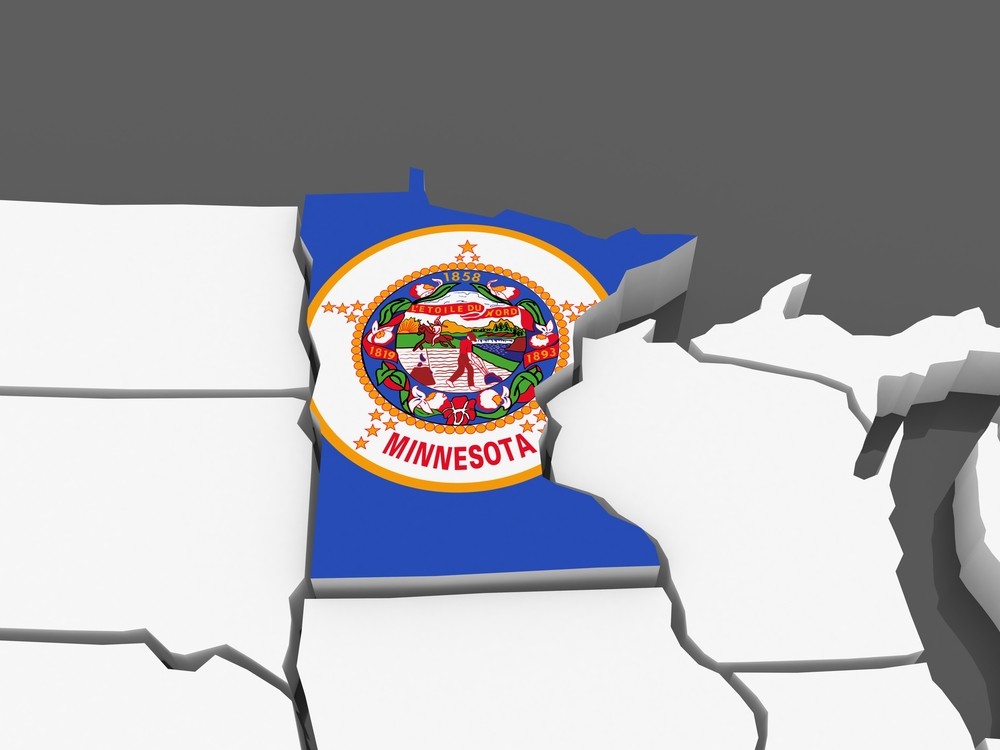 I’m very excited to share with Timberwolves fans in Greater Minnesota and the Upper Midwest a glimpse into what life is like for an NBA player on a weekly basis. I want to show people the rigors of the NBA, the ups and the downs and all that comes in between. Hopefully this weekly diary will give people an insider’s view into what our team is going through in the good times and the bad.

Unfortunately, just as I was gearing up for this project, I had a little bit of a setback in that I fractured my left thumb in a game against Philadelphia on January 7. I was trying to draw a charging call on Samuel Dalembert and hit the deck. From the way the thumb swelled up right away, I knew that probably was not a good sign – but at least I drew the foul! I had surgery the next day and during that process had a couple of pins implanted in my thumb. Additionally, I had my hand placed in a cast. The doctors are telling me that it likely will be a four-to-eight week healing process, obviously I’m hoping for the short end.

In the mean time I’m trying my best to stay in shape. I’m working out every day with our strength and conditioning coach Thomas McKinney. He is putting me through cardiovascular routines and working on quickstep and explosive squat drills. My hope is to come back with better stamina and endurance then I had prior to the injury.

As I write this I can’t help but think how excited I am to be traveling with the team this week for the three-game road trip out west to Los Angeles, Seattle and Portland. It is always a lot of fun to go back to Los Angeles where I played three years for the Lakers. Obviously, I have a ton of good memories from my days there. Additionally, I will get to see my grandfather and a lot of close friends.

I suppose I should talk a little bit about basketball and what our team is going through right now. We entered the season with our team intact from the one that went to the Western Conference Finals a year ago. Plus, we were able to add good players in Anthony Carter and Eddie Griffin. I think right now one of the big things for our team has been the lineup change and the fact that everyone, coaches and players alike are working hard in finding combinations to put on the floor.

We have had a lot of success with one lineup in the past and I think Flip (Saunders) made a decision to bring scoring and firepower off the bench and start the game with a more defensive group. It’s nice to have a player like Trenton Hassell in there because he is such a great defender. To me he brings a dimension to the game where he can lock up such a wide variety of players. Then the other team is going to have to adjust to a great scorer in Wally Szczerbiak coming off the bench. Wally has been so selfless in coming off the bench and has really put up some big numbers in this role. He can score from so many different areas on the court.

After my injury we went out and added a new player in John Thomas. He was with us in camp and was one of the final cuts. John adds a unique dimension to the team as he can bang and scrap and claw down low, but then he can step out and has a soft touch on the perimeter and in the slot area. John has the ability to defend seven-footers because of his strength, in addition to being able to step-out and defend the pick-and-roll.

I’m looking forward to writing this diary each week and will let you know how it goes on the trip out west.