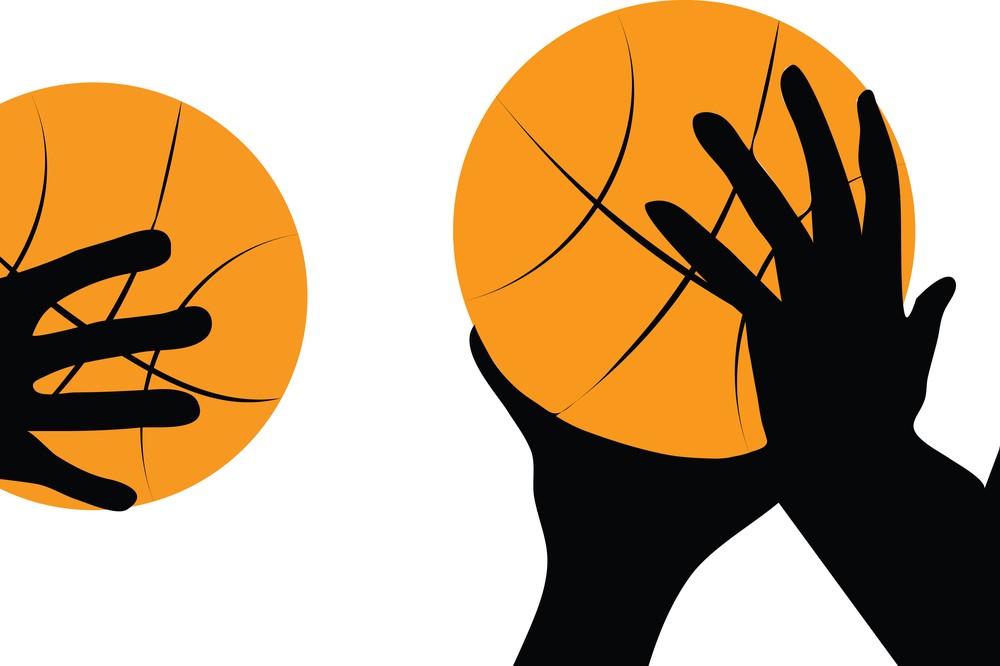 As you know, I had hand surgery again last week. The process this time is they went in with a two- to three-inch incision into the topside of the right wrist. They found the ruptured ligament and re-attached it to the bone with a suture and some other constructive tissue in the area. I am going to get a briefing on the operation in the next few days, so I will have a better understanding of the procedure on a more technical level after that meeting.

Right now my arm is completely immobilized and it has been an adjustment being able to use just one hand. Tuesday was my first day back to practice and I went upstairs to the athletic club and tried to do some running, in addition to getting on the elliptical machine and the bike. I am just trying to stay in some kind of cardio fitness. The problem with athletes is that they eat so much because they are burning it off rapidly, but the minute you stop the activity, you can put on a quick 10-30 pounds. I am going to try to stay in the 250-pound range.

I really don’t have a timeline for getting back on the court at this point. The reason I say that is that I need to be able to do the everyday things, like take a normal shower, before I can worry about basketball things. After practice, the training staff took a big plastic bag and taped-off my arm before I got into the shower. It was a process and made me think how lucky I am when everything is normal with my health. I am hoping the 3-6 month range the doctor has told me for recovery will be more like two and a half to three months for me.

Prior to this season I had had two surgeries in my life. One as a freshman in high school, the other in the summer with the Lakers. To have two surgeries in one season leads to a little bit of frustration. You ask yourself, “Why is this happening to me.” I’ve come to the realization that I am going to look at this as a positive. I really believe that some very positive things will come of it. I can’t see completely what they are, but I know they are out there. I think that is the way you have to look at everything. Nobody has great things happening to them 100% of the time. We all have ups and downs in life. I am going to try to deal with this so-called “down” as a positive and a stepping-stone to something good.

I am still going to try to do everything I can to contribute to this team, just in a different way than before. You have to look at a guy like Anthony Carter, who played a ton while some guys were hurt, now he’s not on the floor as much. He’s calling out encouraging things and telling guys what he’s seeing from the bench. I am going to try to be very supportive and positive at the games. When guys are coming of the court, I’m going to be the first one at to high-five them. I’ll get people towels and Gatorade if I have to. My thing is a team is a team. Every member is very important. Even though I’ll be in street clothes, I’ll find some small way to contribute.