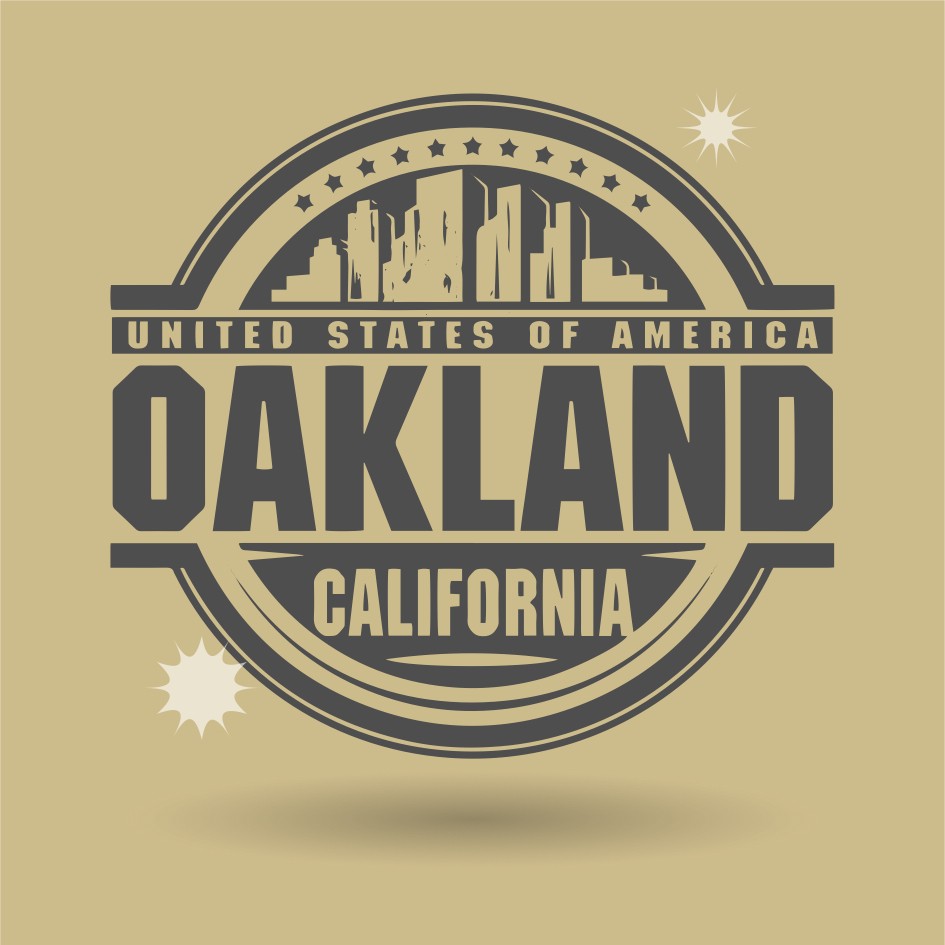 My old teammate and fellow Bay Area native Brian Shaw is rumored to become the new head coach of the Cleveland Cavaliers. If the current Cleveland Cavaliers owner (Dan Gilbert) does sign Brian Shaw then I believe the chances of LeBron James staying in Cleveland will go up dramatically. Brian Shaw has instant credibility having played in the NBA for years and as a basketball mind he’s not only a point guard but he’s either played in the triangle offense or coached it for much of the past decade. When I was on the Lakers B. Shaw was one of the few players that had the complete respect of Shaq and Kobe both. Most importantly he has not only NBA playing experience, but championship experience as a player and as a coach.

When there were problems in the locker room it was Shaw who was able to communicate with everyone on the team from the best player all the way down to the 15th man. Sometimes he would reason with Phil Jackson in team meetings about strategy or different things going on with the team. One day during such a time, Phil Jackson laughed and told Brian that “he should really consider going to law school when he was finished with his playing career.” Obviously Phil respected Brian’s basketball mind so much he didn’t give Brian time to take the LSAT and brought him directly into the Lakers fold.

My prediction is that the new credibility that Shaw brings will absolutely play a factor in increased odds that LeBron James stays in Cleveland. With the mayor of NYC making overtures to LeBron and practically every other team in the NBA trying to woo him, things seem to be getting a little bit brighter in Ohio.

If he does NOT stay in Cleveland, how can he turn Chicago down. It’s a large media market with a great young nucleus of talent with Rose, Noah, and Deng. But my prediction is that he’s going to stay in Cleveland and a few years from now a newly minted banner will be hanging from the rafters.