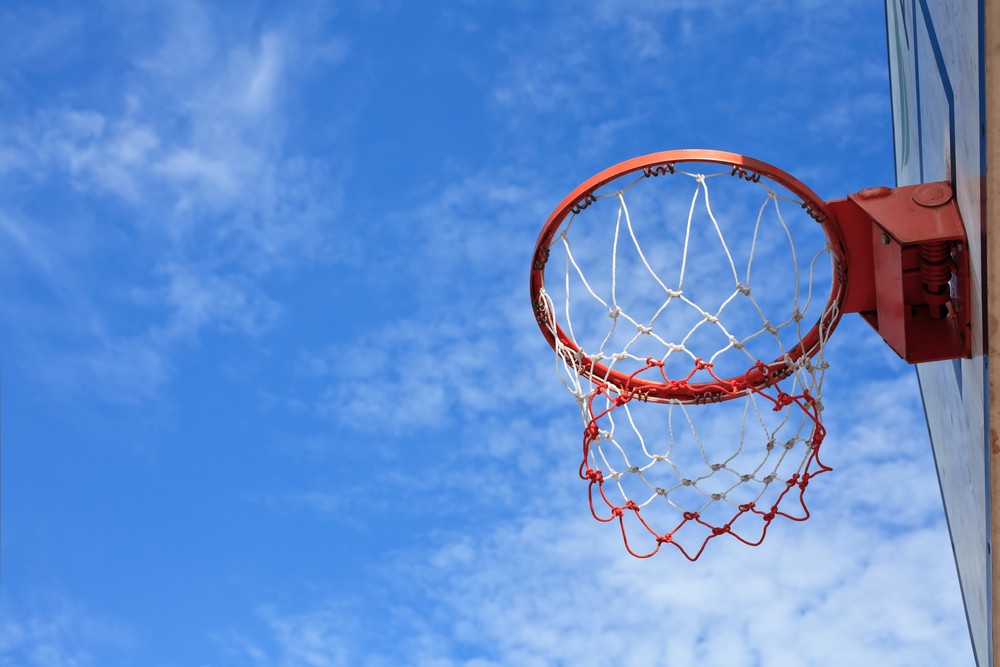 Coaching in the NBA Developmental League has been a dream come true so far. When I was playing for the Lakers I asked Kurt Rambis the question: “Kurt, what do you like more between playing and coaching.” Kurt told me that the two were just very different. He explained that in coaching, you cannot actually get onto the court to have a physical impact on the game. But he talked about the impact that coaches can and do exert on games and practices. Now that I’ve been in the coaching world for the past four months, let me share a few of my own experiences.

1. There are a lot (and I mean a lot) of players in the “D-League” who are good enough to play in the NBA right now as a contributor or as a 14th or 15th man.

2. There is a shooting coach (the NBDL calls him a shooting consultant) named Bruce Kreutzer who travels to all of the NBDL teams and helps players with their shooting. Where was Bruce when I was playing!! Maybe he could have helped my FT percentage!!! Because the guy knows his stuff and he’s definitely helped guys on our team improve their shooting!

3. Traveling on Southwest is different than the NBA team charter. But to be honest, as long as I get either a window seat or an aisle, the legroom is not an issue. One of our players, Luke Nevill (7’2″ Australian) has found a way around the Southwest Airlines seating issue. He goes to the counter and says, “I am the tallest person in the entire airport. I really need an exit row today.” It seems to work every trip!

4. Our head coach Brad Jones brought in a psychological expert to meet with our team when we played in Bakersfield two weeks ago. The guy was awesome. To be honest, he reminded me a little bit of George Mumford who was Phil Jackson’s trusted team psychologist for a number of years for the Bulls and the LA Lakers.

5. One of the great things about the D-League is that Sundiata Gaines can go from scoring 30 points against our D-League team one night, to hitting a game winning 3 point shot against Lebron James after being called up to the Utah Jazz: Click Here

I hope to see some of you fans at a D-League game in the coming weeks and months. Right now we’re a few games above .500 and we are trying to gear up for a playoff push. The Lakers have a D-League team called the LA Defenders. In fact, they have a deadly shooter on their team named Ryan Forehan-Kelly who I used to play against in college. He went to UC Berkeley. Well, after our game against the D-Fenders at the Staples Center, the Lakers had a game against the New Orleans Hornets. I caught up with Phil Jackson for a little while in the coaching office at Staples before their game. I asked him what he liked better between playing and coaching. He laughed and said, “Well, I can barely remember what it was like to play.” Then he said that as a player you really have to be mentally in tune and physically “keyed up” to do your job. But as a coach, you really have to be mentally tuned in all the time in order to have the impact you need to have.