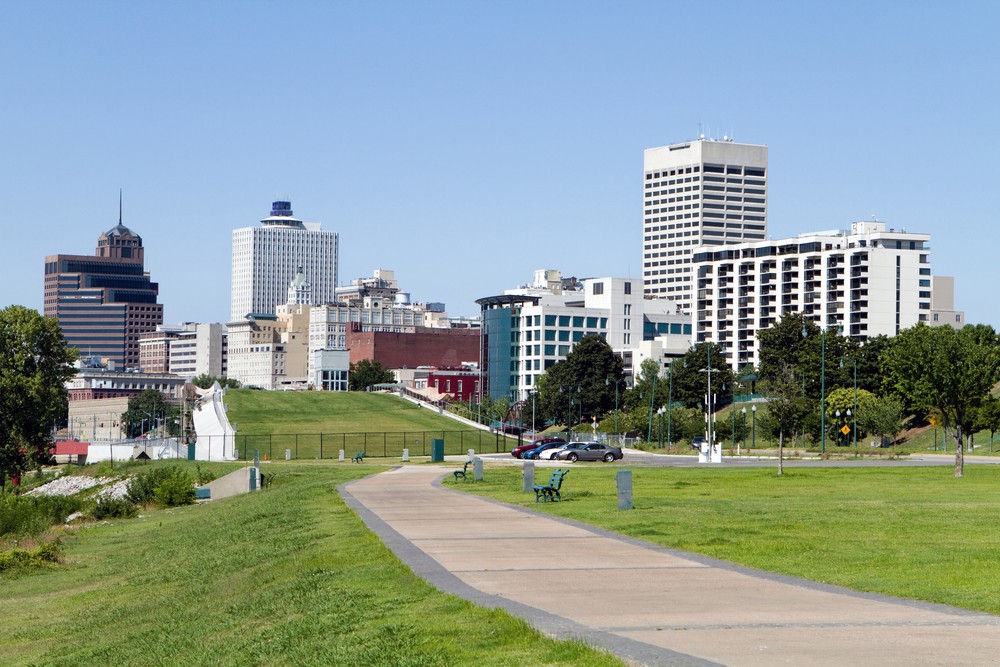 Lorenzen Wright was shot and killed last week by multiple bullet shots in a wooded area of Tennessee.  Authorities are working on the case. This was some of the saddest news that I could possibly hear.  I was never on the same team with Lorenzen, but I’ve played against him for years and had a great respect for his intensity and the way he conducted himself as a professional.  Whenever there is tragedy in the NBA family, everyone feels it and everyone grieves for the loss and the family.

The last time I talked to Lorenzen Wright was two seasons ago when he was playing for the Cleveland Cavaliers.  He had been brought in as an experienced player to help them make a deep push into the playoffs.  As much as Lorenzen contributed on the court, it was his locker room leadership and presence that also made him invaluable.  Both Lorenzen and I were on the injured list at the time so we were both in the weight room before tip-off at Quicken Arena in Cleveland.  Ben Wallace was in there as well doing core training and his pregame workout routine.

I was on the exercise bike trying to get a workout in and Lorenzen came right over to say hello and to get the update on what was going on with the Timberwolves.  When you think about someone who is intense on the court and a gentleman off the court, it was Lorenzen.  One of his longtime friends recounted that “He was a people person; he never met a stranger.”  We talked for 5-10 minutes and he told me about a recent flight when LeBron James had the everyone on the plane laughing so hard by getting on the plane’s loudspeaker system and doing impersonations of everyone from players and teammates to the Cleveland strength coach.  Lorenzen also said it was extra funny because it was about 2 A.M. and everyone was groggy.  When I left the weight room that night I thought to myself, Cleveland is lucky to have such a great player and great person on their team.

Deepest thoughts and condolences to the family and loved ones of Lorenzen Wright.  Memphis and Mississippi and everyplace that LW went is going to miss him.