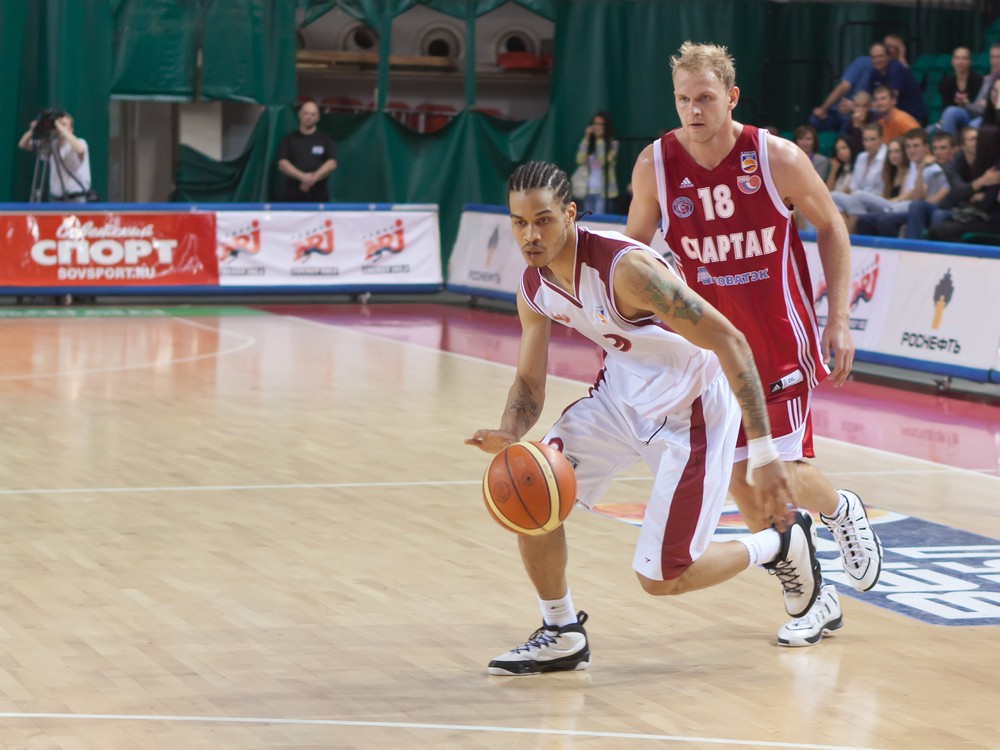 It’s always nice to have a team bonding event during the middle of a long season. The most recent one took place at Gerald Green’s apartment near the Mall of America. Gerald hosted the team, and Antoine Walker had some great food catered in from one of the best Italian restaurants in the twin cities, Vescio’s Cucina. I guess it was technically a super bowl party but it was also just a time to bond, relax, and hang out.

This friday we have the Boston Celtics coming into town for one of our biggest games of the year. All the fans here in Minnesota keep on asking “Is Kevin Garnett going to play?” or “If he doesn’t play, will he be here at the Target Center?” I think the issue right now is that KG has an abdominal muscle injury and all of the above questions are up in the air. When the average fan hears about an abdominal strain it really doesn’t sound that bad. But for those of us that have had the injury (I had one in 2001-2002) it is extremely painful and must be treated or it gets worse and worse to the point you can’t run at all.

I suspect that KG’s strain will get better soon and he will be back as soon as humanly possible. In my 3 years with Kevin Garnett, I basically only saw him miss one practice due to health–it was food poisoning. So you know it’s serious when Kevin sits out. The guy just never gets hurt and when he is hurt he just plays through it. Unfortunately this is one injury where rest is absolutely mandatory.

As far as this season goes, we are finally starting to play well. Al Jefferson continues to blossom and in my mind he has the best jump hook in the NBA. But most importantly we are all growing as a team. Fans are continuing to come out and support us and our crowds have been great. Hopefully I will see you at our game this Friday night!