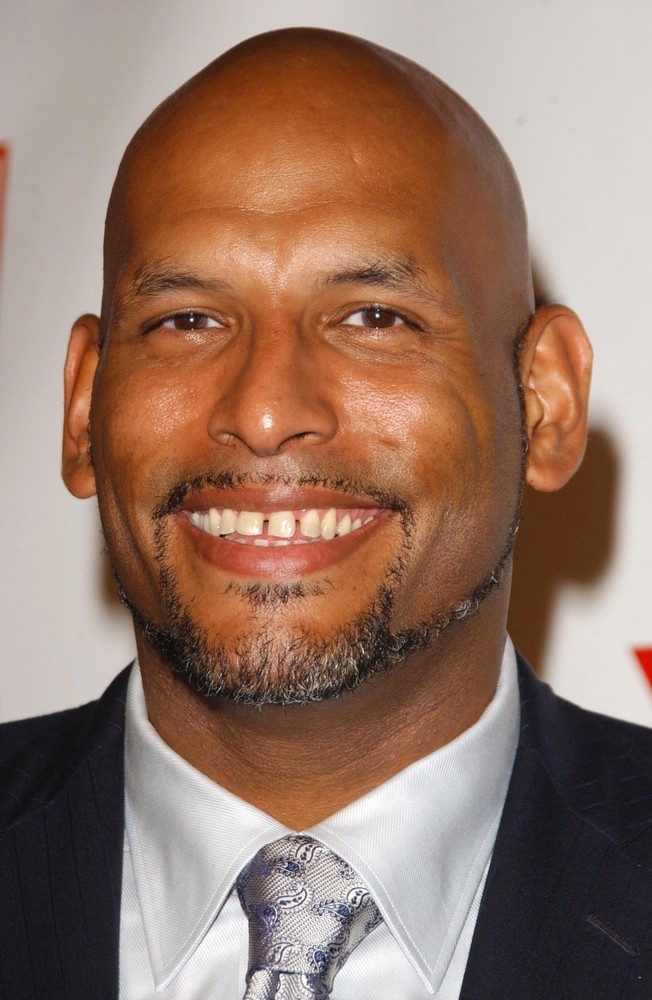 The purpose of this posting is to address a very talked about issue in the NBA as of today. I read some comments online recently that got me fired up and I felt that I wanted to write about the John Amaechi Book that just came out. I do not believe my blog is an appropriate forum for me to discuss my personal views on this issue in general and I have instructed my webmaster NOT to allow users’ comments either for or against the topic on this website. The issue I will address is the prospect of having a teammate like Amaechi.

When I played for the Lakers, Phil Jackson would get the team together after Sunday games and lead us in “The Lord’s Prayer” as found in the New Testament. During the prayer it was almost like a magnifying glass showed a huge range of differences in the room. Some prayed with Phil while others stayed on the side in a moment of silence. Others bowed their heads. Still others watched the scene in silence. Everyone probably did something slightly different but the prevailing feeling in the room was respect for each man’s own decision. There was no ridicule, coercion or pressure from anyone in the room for or against any particular action. When the prayer ended all of the differences faded away and we were back to one goal: winning.

I first met John Amaechi years ago when I was new with the Los Angeles Lakers. The Lakers had just won the first championship and our power forward AC Green was off to the Miami Heat. We needed a veteran power forward to start alongside of Shaq and to give Robert Horry some rest.

Our General Manager, Mitch Kupchak brought Amaechi to Los Angeles and made him a big offer. (Which Amaechi eventually turned down to return to the Orlando Magic). I remember the day I met him. I was in the weight room and Mitch called me outside to the court. “Mark, meet John Amaechi.” We shook hands and exchanged a few words and that was it. Amaechi was 100% professional and 100% about basketball. I think that’s why he had such a successful basketball career over 8 years. His career was all about basketball and trying to help his team win games.

I still remember Rick Fox’s words in a team meeting where he explained that for young players in the NBA there are “certain rites of passage that must be met.” Clearly one of those is respect of the locker room. I have come to believe that if you have at least one dominant basketball skill and you respect the sanctity of the locker room you will play a long time in the NBA.

In a locker room there is only one goal and that is to win basketball games. If anyone does anything against that goal such as dividing the group, trying to push a personal agenda, or trying to get personal accolades they are essentially cut off from the group and sooner or later management will literally cut them off.