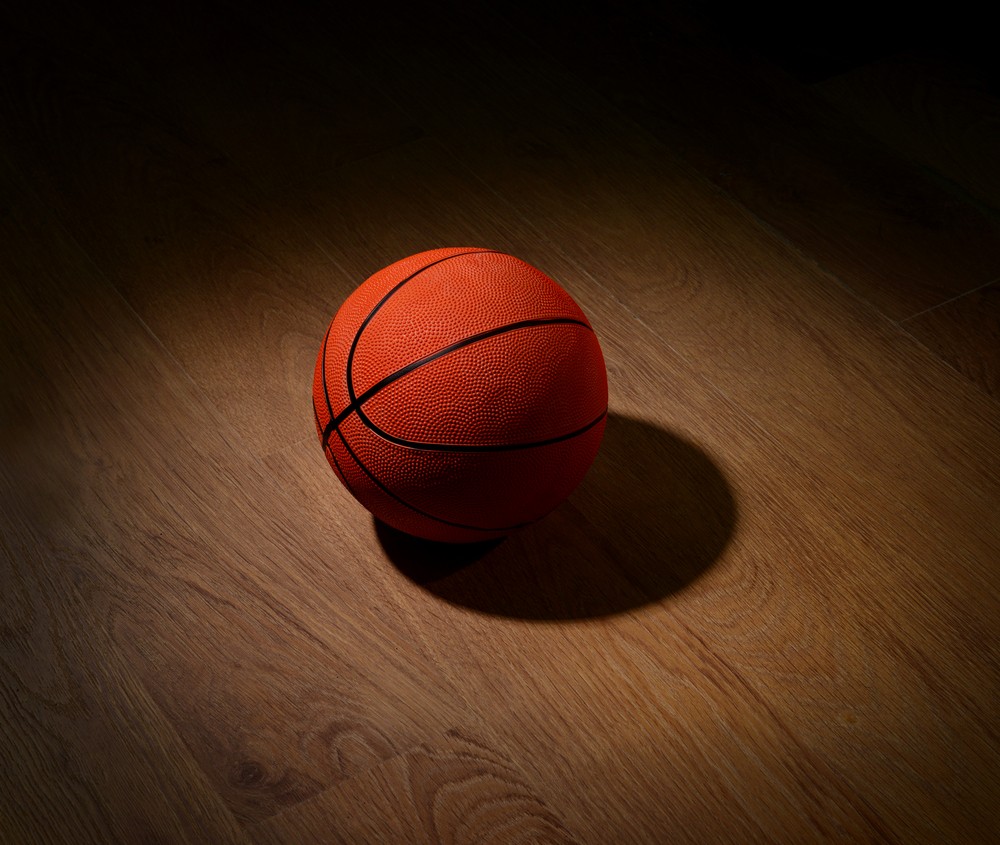 When I was a rookie with the L.A. Lakers, I remember my teammate Tyrone Lue telling me that in his first year he had been through a lot. I can’t even remember all of the stuff he told me, but it was something like he had been traded, he saw a coach get fired, and in one fell swoop he had an entire new group of teammates through another trade.

Last Tuesday our coach Dwayne Casey got fired. I was sitting in my hotel room in Portland and first a local writer called me on my cell phone to see if I had heard the news that Coach Casey was fired. I told him, “I think it’s a rumor that’s not true.” Then I got two more calls from national writers in the space of about two minutes and I reminded myself that it’s almost never that the journalists get something this big wrong.

Management decided it was time for a new voice to lead our team and so they made the decision to let Dwayne go. It’s always hard when something like that happens for a lot of reasons. First, Dwayne is a great coach and one of the most even keeled leaders I have ever been around. I think that’s one of the reasons why we had so much success in late December and early January. Dwayne led us through the good and the bad times. Coach Casey knew how to draw up great X and O plays especially late in ballgames when the game was on the line. (San Antonio recent win). I think it was tough for management to release Dwayne also, but ultimately, we as players shoulder a lot of the responsibility for the move. If we had gotten the job done better on the court and won more games the firing would not have happened.

At any rate, I know that Dwayne Casey is going to be involved in the game of basketball for a long time because he is a class act in every way and he knows the game of basketball backwards and forwards. Dwayne communicated with every member of our team from Kevin Garnett to the last man on the team and he was always fair.

On another note, we beat the Clippers tonight in a close game. It was a big game for us because we are fighting with L.A. for a playoff birth right now and the race is close. We had so many big contributions from the team. Mike James and KG played very well and Mark Blount hit a huge jumper late in the game. But my personal MVP goes to Ricky Davis tonight who reminded me of Ron Artest in regards to his defense on the Clipper’s perimeter players. After the game, Kevin Garnett grabbed the game ball and brought it into the locker room to give to Coach Wittman. It’s tough to win games in the NBA and now we’ve finally got one under our belt after the turmoil.