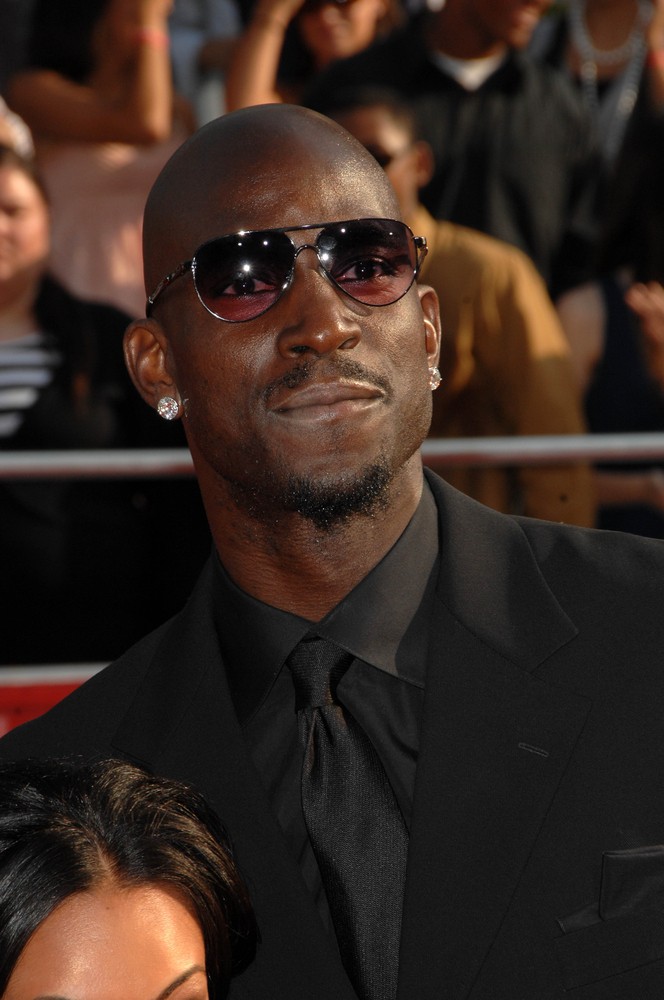 Sometimes emotions can flare in close games and that’s what happened in tonights game against the Detroit Pistons at home. Right now I am in pain because Kevin Garnett got ejected and there is some speculation that the league might come forward with a disciplinary action for those of us involved. I still have not seen a replay of the incident and I didn’t see the first part of the tussle because I had my back turned while I was getting up.

When you get a group of 6’10” 260 pound grown men competing hard in games emotions and testosterone can run high with all of us. We were all out there competing and it got a little bit physical and then it was over. It doesn’t make any of it right, but that is the reality of the situation. I am hoping that the NBA chooses to issue fines as a form of discipline for those of us involved instead of any sort of suspensions for the players. KG is the spoon that stirs the pot for our team and Antonio McDyess is an important piece for the Pistons and has been ever since he arrived. I don’t think tonight’s incident was a fight and in my mind, being ejected is punishment enough in terms of lost minutes. Both KG and Antonio McDyess are class guys and in my mind this incident is over.

All of that is out of our control though now, and I think we are all moving on and using the “water under the bridge” expression. I did want to convey to all of you the feeling in our huddle when we knew that we had lost our leader KG for the rest of the game after he got ejected. Everyone that stepped onto the court knew that each had to raise the level of their play to an even higher level. We wanted to win that game badly for Kevin. Mike James and Randy Foye carried us and then we jumped on Mark Blount’s back who had a monster night on the boards and in terms of his offense.

Lastly, after the game the media was asking us all about Ricky Davis. Let me put this issue to rest. There are no issues with Ricky Davis or any sort of incident that is being speculated upon. Rick is a great teammate and a great player and even though he didn’t have his best shooting night, he did a lot of the little things that don’t show up on the stat sheet. He was out there cheering everyone on and giving us feedback when the game was on the line.