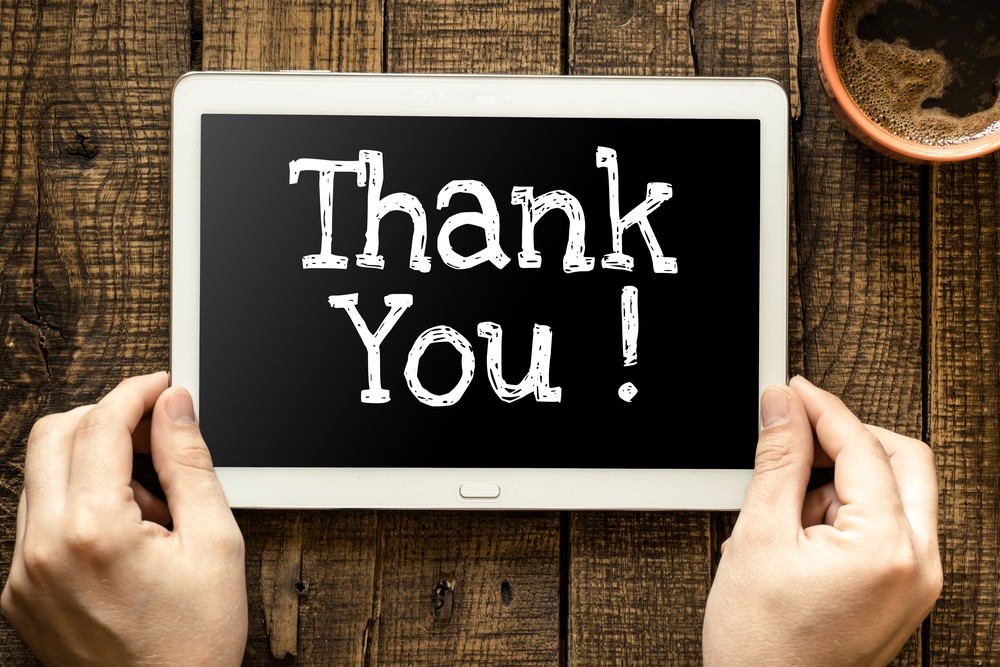 I wanted to thank Adam for his comment (see below). His input poses a great question about our locker room dynamics. Is anyone in the lockeroom hurt from ticket’s [Kevin Garnett’s] excitement over the chance to bring in [Allen iverson]?

10:16:01 AM (Central Standard Time, UTC-06:00)
Yeah, I can see how you might wonder what it would be like for any timberwolves players to turn on the T.V. or read ESPN.com and hear KG saying that he wants A.I. in Minnesota. Because by deduction, that means that someone (or many players) from the Timberwolves has to get shipped out.

I really don’t think there was much of an upset feeling in the locker room over it. The main thing is that this is one of those rare moments when a superstar is being shopped around the league. Allen Iverson getting traded is right up there with Shaq being traded from the Lakers to the Heat. All of us know how good A.I. is so I don’t think any of us took it as anything more than the “business side of basketball.” The other thing is that KG is such a great teammate and stand-up guy that he always speaks from his heart. He’s just as likely to tell us the same thing behind closed doors that he tells the media. That’s one of the reasons why everyone respects him so much.

I sit next to Mark Blount on the plane trips. He and I were talking about the Allen Iverson thing and Blount basically said that Allen is such a special talent that our organization really has to look at the trade scenario.

I guess the good news for us is that it really looks like Denver is going to win out on the A.I. thing. They have two draft picks in 2007 and Philly really wants those picks. The other thing is that I don’t think there is any way that the Timberwolves organization is going to trade Randy Foye or Craig Smith. That’s who Philly really wanted from us anyway. I’d like to see these two young guys filling up the Target Center for many years to come.