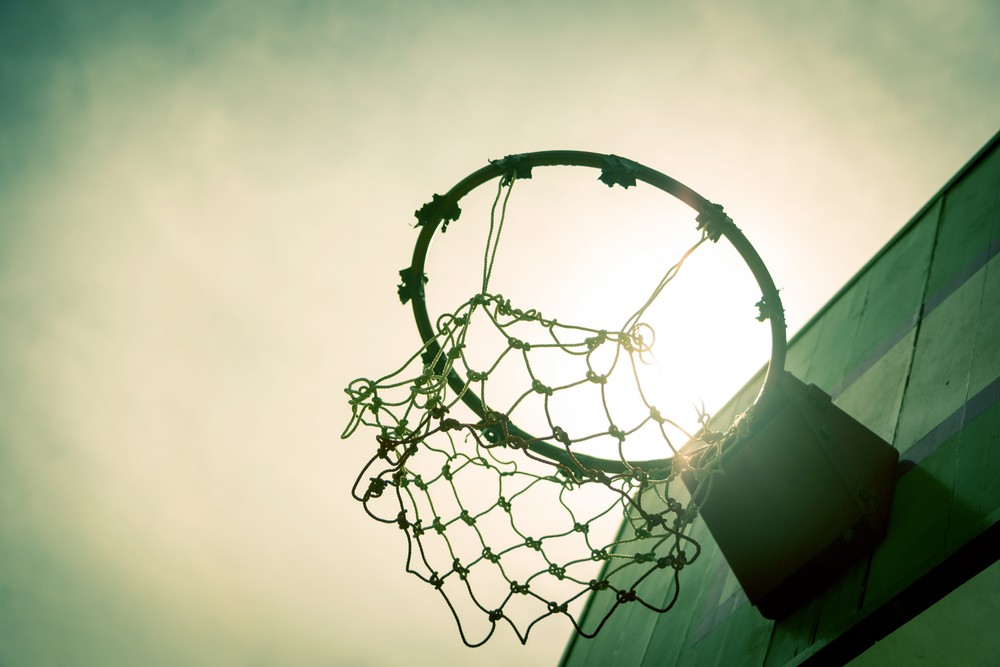 Phoenix vs. Clippers Sam Cassel is my man, but the Suns will win game 7 vs. the Clippers on Monday night. When the Suns run, they are almost unstoppable. Sam Cassell has taken a very good team and with his leadership and shooting ability, and huge personality, Sam has made the Clippers great. Elton Brand may be the best running big man in the NBA, but trying to chase Shawn Marion up and down the court in a game 7 situation in Phoenix could wear him down. I really think that Shawn could be a world class 400 runner if he wanted to.

Jason Terry was disspointed that he was suspended for game 6 of the series. I watched the “incident” where Jason took a little shot at Michael Finley at the end of a little pile up. To suspend Jason Terry for a game for something that was so small is tough. It’s one thing if someone grabs below the belt in the normal course of the game, as happened in the Denver series. But Jason and Michael and Manu were all in a scrum and they were just scrapping. Sometimes you react when you’re getting hit and you just do things in the heat of the moment. I definitely do not think that Jason’s actions were premeditated in any way. Here are some of Mark Cuban’s thoughts taken from an article by Art Garcia of the Star-Telegram:

“I had some choice words for the league,” owner Mark Cuban said. “It’s certainly not consistent with what the league has done in the past.”

“The league also said they didn’t know if the Finley pile-driver with his hip to Jason’s head while Ginobili was lying on him was intentional or not,” Cuban said. “So they couldn’t do anything about it. Finley went berserk like the world ended, while Ginobili was on top of Jason, staring at the whole thing, and didn’t even react.”

“Unbelievable,” Cuban said. “When it’s all said and done, this series could end up being talked about for all the wrong reasons.”

I’m cheating a little bit here because it’s halftime of the Detroit Cleveland game right now and I’m sitting here watching it. I still think that Detroit is going to win this game. Flip Saunders is at his best in close game situations as are Rasheed and Chauncey and Rip Hamilton. I am picking the Detroit Pistons to win the NBA championship this season. I am also giving the “best beard” award to Zydrunas Ilgauskas.