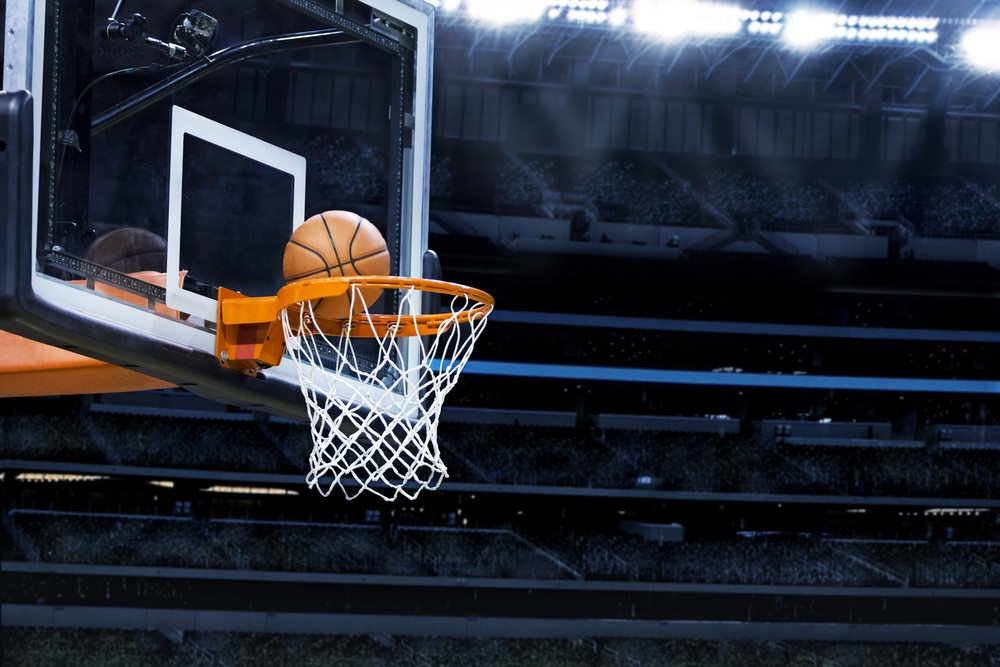 &quot;That’s what happens when they go small,” Kaman said. “They get hurt in the post. Inside, they don’t (match up). They know that. They want us to match up with them. You’ve got two 3’s (small forwards) guarding a 4 (power forward) and a 5 (center).”

The Phoenix Suns are beginning to re-define the way NBA basketball is being played. Starting in 1999, the NBA was really a strength league in some ways. When I first got to the Lakers, Phil Jackson’s “Performance Enhancement Coordinator”, Chip Schaeffer, told me that in the Western Conference you had to be ready for a lot of great, tough, big men. He went down the list and named the following players: Karl Malone, Kevin Garnett, Rasheed Wallace, Tim Duncan, Vin Baker, Chris Webber, Dirk Nowitzki, etc.

Now it seems that the Suns have completely bucked the trend. A few years ago, Boris Diaw was playing point guard for the Atlanta Hawks. Now he is starting at Center for the Suns. But the real reason why the suns can get away with going so small can be found with one person–Shawn Marion. Shawn Marion is about 6’7 or 6’8″ and skinny, but he is one of the best rebounders in the entire NBA. People around the leauge say that Shawn Marion jumps as if he’s on a pogo-stick.

If the Suns win this series, look for other teams around the league to use the draft and free agency market to find a way to get “smaller, faster and quicker”. If the Clippers win this series, all of the experts will come out of the woodwork and say “Well, once again, we see that ‘small ball’ can’t win a championship in the NBA.'”