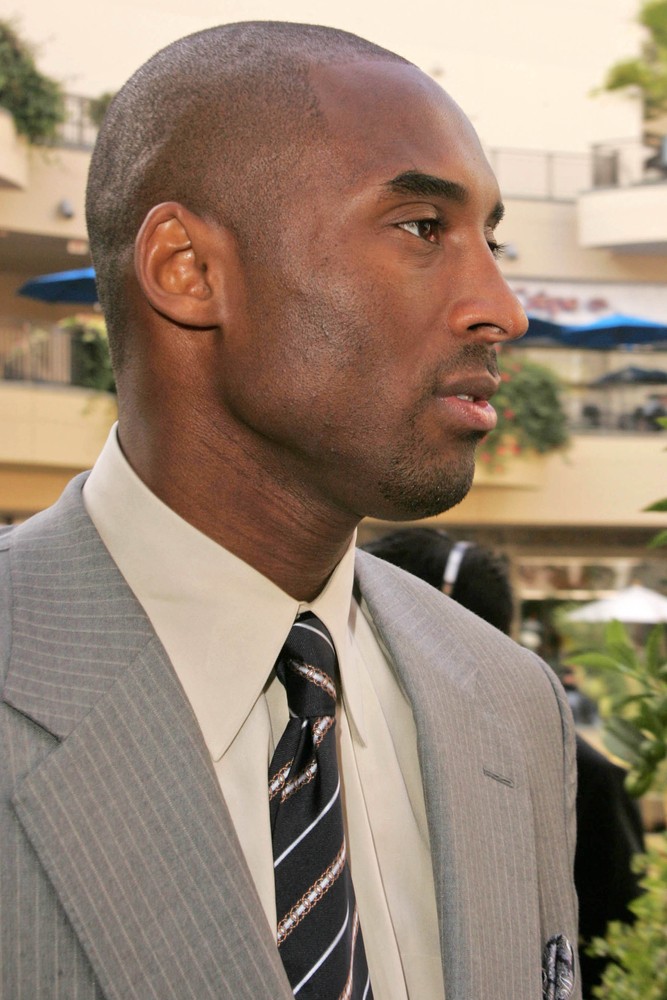 I watched the Lakers vs. Suns first round playoff series faithfully and thought it was one of the best first round matchups in recent history. I was extra interested given that I used to play for the Lakers and since two of my high school teammates played college basketball with Steve Nash at Santa Clara University. Kevin Dunne and Randy Winn were seniors when I was a sophomore at San Ramon Valley High School. The next year I watched them a lot at Santa Clara where along with Steve Nash they all helped Santa Clara’s team to several years of greatness and some amazing upsets. I would have never thought at that time that I was watching one of the greatest point guards who would ever play in the NBA. It is amazing what hard work and perserverance can do and how Steve Nash’s passing and shooting ability has changed the fortunes of an entire NBA franchise.

It was also great to see a couple of old friends play for the Lakers. Notably, it was a lot of fun to watch Kobe Bryant, Devean George, and Luke Walton make big plays for the Lakers and almost pull off a huge first round upset. Kobe Bryant never ceases to amaze me. Amost everywhere I go, people ask me what it was like to play with Kobe Bryant. Random people I have never met ask me the question. I thought that now would be a good time to talk about my interactions with Kobe on and off the court. When I first got to LA, I remember meeting Kobe in the training room. Kobe was there with his personal trainer and the first thing I thought in my mind is “Wow, Kobe must really be 6’7″!” You never really know how tall people are until you’re next to them. Shaq is definitely 7’1″ and Kevin Garnett is definitely taller than 6’11”. Kobe is easily 6’7″ and it’s crazy because I play center in the NBA sometimes and I’m about 6’8″ and Kobe can play point guard and he’s basically the same height. The first year I was there, I can’t tell you how many times I came into the game and Kobe tried to get me a dunk or a wide open layup to help me build some confidence. One time after a tough game at Memphis he invited me to meet up with him and his high school buddy for a steak dinner. Another time he stayed around after a game to meet up with the ten year old daughter of a buddy of mine for an autograph and a photo. Still another time when I was upset about a certain on-court team issue, Kobe took the time to listen to everything I was going through and tried to help the situation. Kobe Bryant went out of his way a lot when I was just figuring out what it was like to play in the NBA.

I felt badly after the game 7 loss that some members of the media tried to criticize Kobe for not shooting enough in the loss to the Suns. It’s extra interesting to me, because I watched that game very closely and analyzed the Suns’ defensive schemes against Kobe. In the first half it seemed like Suns threw a “soft double team” at Kobe whereas in the second half they trapped Kobe aggresively with two men and forced him to throw the ball out of the double team. I actually thought that Kobe was doing a good job of trying to hit his open teammates but their shots weren’t falling. I guess if you are Kobe Bryant and you get 81 points you get criticized for shooting too much and if you only score 20-25 points then people say you are not shooting enough. I thoroughly enjoyed the series and watching my old teammate Kobe play so well. I think that the Lakers are back on the map. I hope I get to see Deaven George this summer in Minnesota and maybe I’ll see Luke Walton at some Pac-10 reunion. (We never really had the Answer for Arizona basketball when I was at Stanford). At any rate, I still hope we go 4-0 against the Lakers next season and 4-0 against the Suns.