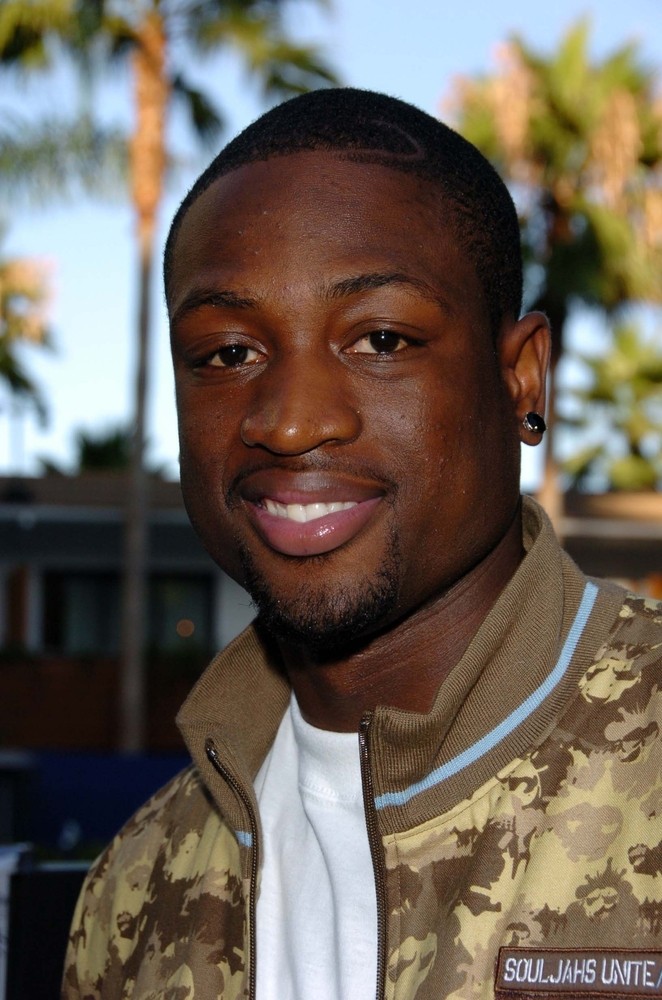 Tonight’s game showed the wisdom of how Pat Riley has built the roster of the Miami Heat. Dwayne Wade was the man tonight, but without Gary Payton on the Miami Heat, it’s possible Dallas might already have won the series. Pat Riley built the Heat with veteran players and they have been coming through in this series.

We all remember Gary Payton’s big shot in game three along with the steal by Udonis Haslem which basically brought the Heat back into striking range. But tonight, it was Gary Payton’s left handed shot that went high off the glass late in the game to keep the Heat around.

During the season I am a basketball player so I basically feel like Dallas and Miami are the enemy. But now, because we didn’t make the playoffs, I have reverted back into “fan mode” and I am definitely a Miami Heat fan. First off, I would love to see Shaquille O’Neal get his fourth ring. When someone like Shaq gives so much in the community (with the cameras turned off) and when he cares so much about his teammates of course you want to see him do well. The funny thing is that people tell me all the time right now during this series, “I want the Heat to do well b/c I’m a Shaq fan.”

Jerry Stackhouse’s foul on Shaq was definitely a flagrant and uncecessary foul, but to suspend a key player like Stackhouse in game 5 of the NBA finals for something like that might be a little bit excessive. I’m still trying to figure out what I think about that foul. Still and all, there may not be another player in the NBA that has the self-restraint that Shaquille O’Neal has. Having played with Shaq as a teammate and against him, I can tell you that he doesn’t care about hard fouls as long as it’s a “clean” foul. He will shrug them off, play through them and basically play as if he’s got a few mosquitos swarming around him. But anyone in the NBA who is foolish enough to try to give Shaq a cheapshot might as well check himself out of the game because Shaq will come back and punish that opponent by scoring on him every time down the court in a very physical way. Those are the rules of the game.

I’ve been away fromt the blog for a while lately, but I’m now starting to get back into it. I did want to share a brief moment from the Annual Gala event that I attended last night in St. Paul which involved www.sotheworldmayhear.org

I have two friends (Justin Osmond and Heather Sauber) who work in Minneapolis for the Starkey foundation. They invited me to attend this year’s “Gala” event and it opened my eyes to the lives of the hearing impaired. Starkey Foundation takes hearing aids all across the world to donate them to those in third world countries that are hearing impaired. This year, the Gala event honored the Timberwolves owner Glen Taylor for his involvement in community and in helping the Starkey mission. Glenn and his family have an annual mission trip to build homes in south america and this next year they committed to go to Africa to help share hearing aids with those in need.

The greatest line from the evening came from Lou Ferrigno’s speech. (Lou used to play the Incredible Hulk in the TV series years ago and is slightly hearing impaired). He thanked Bill and Tani Austin (founders of Starkey) and said that this couple has helped promote “better relationships in the world” through their hearing aids and charitable giving of hearing aids because women “like to be listened to” and now “I can listen better to my wife!” Lou has been using the Starkey, cutting edge, hearing aids for some time now and they have changed his life. I have to say that I am a big fan of Lou. I’m not sure how old he is, (maybe 55 or 60) but he looks like he is still in good enough shape to enter a boxing ring for a prize fight. (I am dead serious). When I asked him what the secret to staying in shape was, he said the biggest thing is “consistency.” He was extremely personable.

Bill and Tani Austin put on an evening for charity I will never forget. In the past I’ve always been cynical and skeptical of celebrity charity events and I have never attended a single one. Bill and Tani Austin, you guys made me a believer and it was an honor to be an attendee and to be part of such an inspiriational cause. THANK YOU!!!