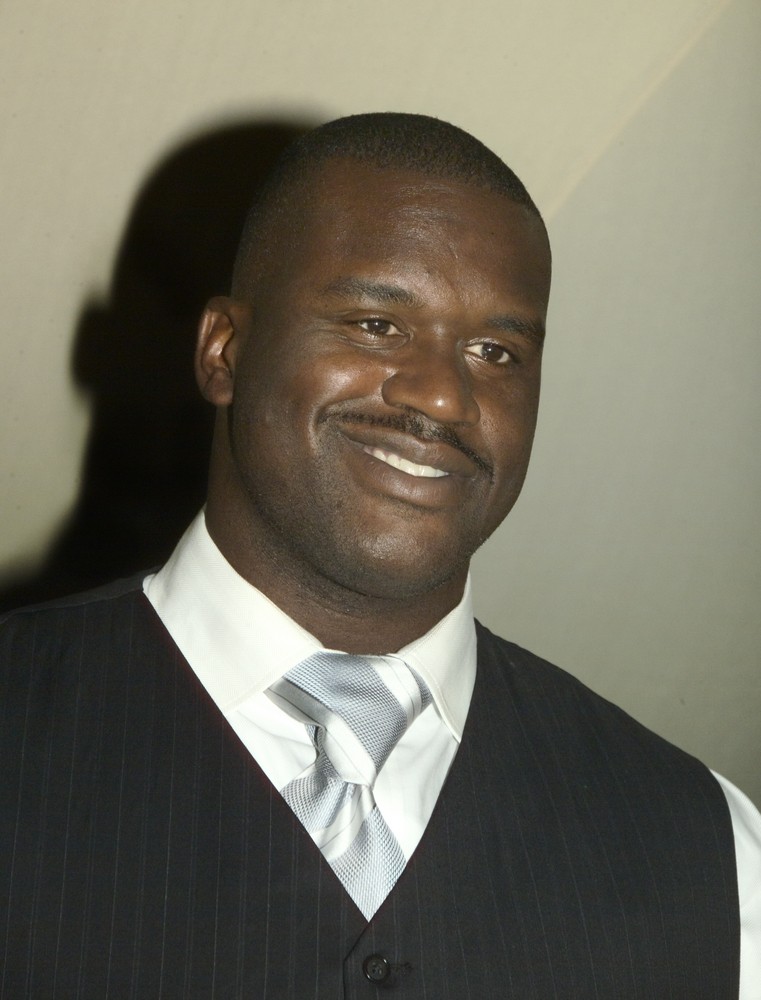 I watched the final seconds of game six of the NBA finals in Redstone restaurant in Eden Prairie Minnesota with some friends. More than anything, I’m happy that Shaq is going to get some more hardware. The rings they made for the Lakers were big enough, but Shaq still wanted something that would fit his hand better, so after the third championship, he had his own custom jeweler replicate the regular Lakers ring and made it into a HUGE ring that was much bigger than the already huge “normal” rings that the Lakers had made.

I hate to say this, but I thought that Miami would probably have a big letdown tonight in the game and lose game 6 and really have to fight for game 7 on Thursday. The X-factor tonight was Alonzo Mourning. It’s amazing that a guy with a kidney condition, who must be about 37 years old can still play the game as if he were 21. Alonzo Mourning was everywhere on the court tonight….especially with his shot-blocking. It’s just really refreshing to see a few NBA warriors like Alonzo, Gary Payton, and Antoine Walker get championship rings. Those guys have been showing up AND playing hard for years in the NBA and they deserve to win the big one. I’m really happy for all of those guys.

I’m also glad that Mark Cuban is part of the NBA. I look at what Mark Cuban has done for the Dallas Mavericks franchise and it is nothing short of miraculous. When we go to the American Airlines Arena in Dallas, it feels like a college atmosphere with people painting their heads, bands playing, and a bunch of “texas” people on the front row with big old cowboy hats and boots. It’s an awesome place to play with great fans and I think Cuban has been a big part of that. I heard he wrote some stuff in his blog about the NBA hierarchy and took some heat and had to pay a big fine. I just went to his blog which is pretty cool and I wanted to show an excerpt from Mark Cuban’s blog for you guys.

One Last Last Note: (Taken directly from Mark Cuban’s Blog)
Im a competitive person. My blog is an outlet for that intensity. I dont blog about the normal things in my life that make up 99pct of my day. I like to blog about things that get me fired up in the Sport of Business. The things i get fired up about. Ive been accussed more than once of having HID (Hyper Intensity Disorder….ok, i just made that up, but if it were truly a disease, I would claim that I had it). Not everyone likes that.