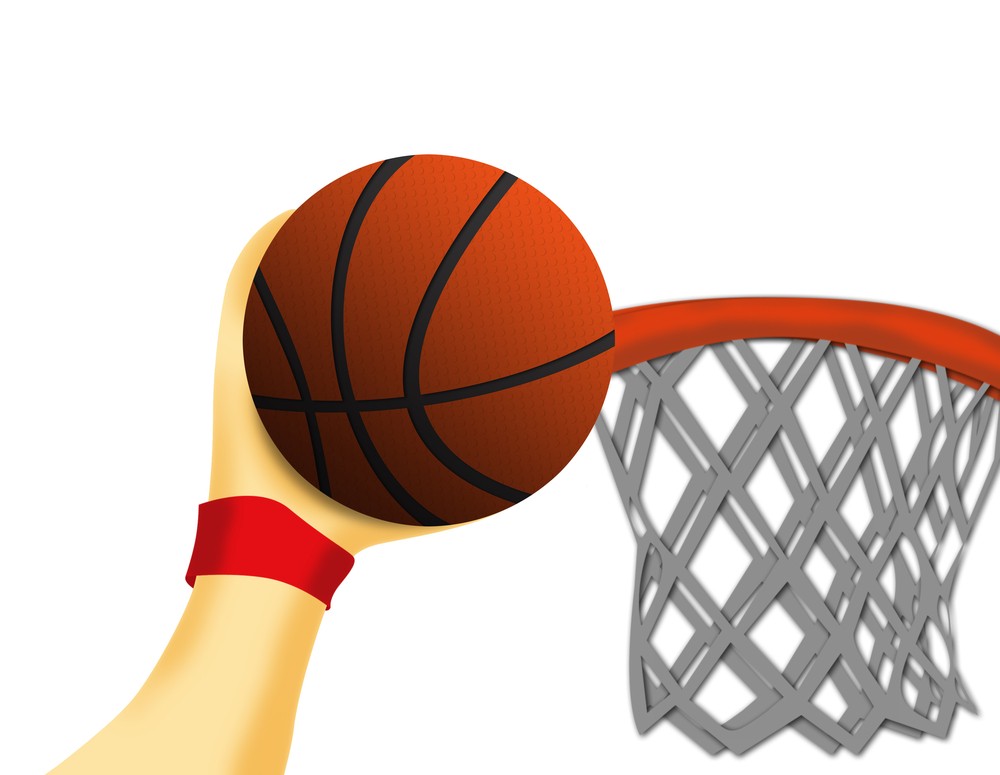 I think that Mike James was one of the best point guards in the entire NBA last season. I can’t express how excited I was when we signed him this summer. We only played Toronto twice last season, but both times, Mike James absolutely killed us. I know that Kevin Garnett has a lot of respect for Mike James and the way Mike James can play the game of basketball. I only know Mike in the context of playing against him over the years but one thing that stands out about him is his confidence.

“If it wasn’t for the game of basketball, I know what I would have done, and it wouldn’t have been nice,” he said, referring to his rough childhood in Amityville, N.Y. “The only other thing I knew was the streets. Basketball was my way out, so the only thing I can do to give back to the game is play with my heart.“Christopher Cornell – All Headline News Staff Writer“

If you don’t love this quote then you probably don’t love the game of basketball. This quote from Mike James shows his human side and the reality of the tough neighborhood of where he came from. I cannot wait to play with this guy. Having competed against him I can tell you that he is one of the best competitors in the world. KG is going to love him.

I have quite a bit to say about our two new draft picks, but I will put all of that in my next entry. In the meantime, let me share a little bit of what I’ve been up to in the Twin cities.

Two weeks ago I attended the Basilica Block party with some friends. The Basilica of St. Mary’s put on a great event along with Cities 97 and I especially enjoyed listening to Guster perform live. I have to say that the crowd roared when one of the lead singers got up on stage between songs and admitted that he had used a few expletives in one of his songs personally apologized to the Parish. I don’t think anyone in the audience really cared, and to be honest, I’m not sure if the head priest was going to put anyone on probation, but the crowd thought it was a great line.

Minnesota nice took on a new meaning on that Friday night when a Minnesota Timberwolves fan passed by my and my friends and whispered in my ear something like “Now I know for sure that the NBA height charts lie….there’s no way you’re 6’9”.” We both laughed and he walked away. I didn’t have time to explain the little “trick” that we use of getting measured in our shoes.

Tonight I made the decision to run my first ever 5K. If any of you have ever been involved with the Lifetime Fitness Torchlight 5K run, it is an event I will never forget. One of my friends here in MN was a record holder in the 400 hurdles at BYU and he told me about the event. About six of us got together to run the event. For those of you that are non-runners, I have to paint the picture for you. There were literally thousands of people lined up on Hennepin Ave and 11th street which was the starting line. Right at the front were the “hard core” runners who must have been waiting for a long time to get the prime starting spots. They were the super athletic guys and girls with the running gear that looked serious. In my mind I was going to try to win the race. When the gun went off I stayed right up at the front of the pack and dreamed of winning. After about four blocks, I realized that there was no way I could stay up there with the gazelles. Serious runners go VERY fast—I was shocked at how fast the pace was.

When I finally settled into my pace, I was passed by two 45 year old men pushing strollers with two kids in each of them. Finally when I finished the race this older gentleman came up and said to me “Good job out there Mark….what was your time?” I responded by telling him that I clocked just over 28 minutes for the 5k and asked him how he did. He got sheepish and said, “Well, I ran it in 24 minutes and I’m 60 years old as of two days ago.” The kid who won the entire event must have been about 18 and I think he finished the 3.1 mile course in slightly over 15 minutes. I think that young guy has a serious running future in store for himself.

The running community is really fun to be a part of. It was especially cool at the end when everyone sat down and drank powerade and ate salty potato chips and power bars together. I hope to see some of you at one of the next big Minneapolis Marathons, or a 5K in Minneapolis! In the meantime I will reflect on the comment one runner made to me while he passed me midway through the run while it must have looked to him like I was standing still. I think it went something like this. “Don’t worry about it…you’re definitely a fast twitch athlete!”

PS–If any of you can find Marko Jaric’s Myspace.com profile I will post your picture on this blog. Marko told me he has one, but I can’t find him for the life of me. I finally updated my myspace page even though there is a fake one of me that looks real, but it’s not and it says some crazy stuff.