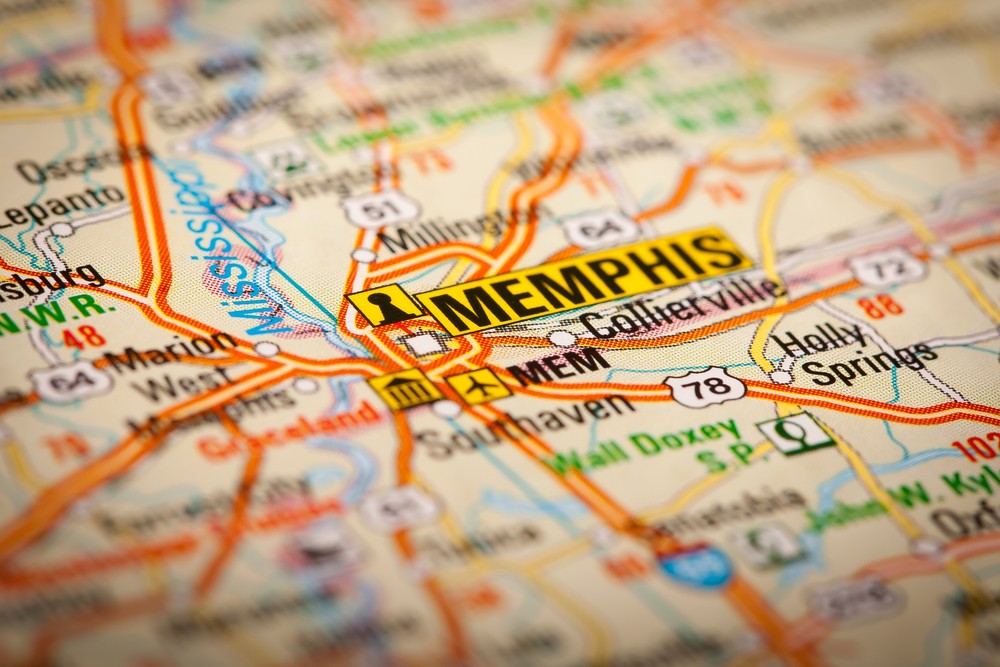 The flight today to Memphis wasn’t the same without Anthony Carter, Ricky Davis and Kevin Garnett in their usual seats on the plane. All three of them stayed back to get physical therapy treatments on their injuries.

It’s the first time I’ve ever gone on a road trip without KG. But we did add an old friend to the group in Bracey Wright who led the entire NBA Developmental League in scoring. Coach Casey called Bracey up yesterday and he practiced with the team today. Fred Hoiberg and I walked around the mall here in Memphis for a little while and shot the breeze and we also met up with some team members for dinner. Even though we’re not at full strength everyone is still treating each game like a playoff type of game.