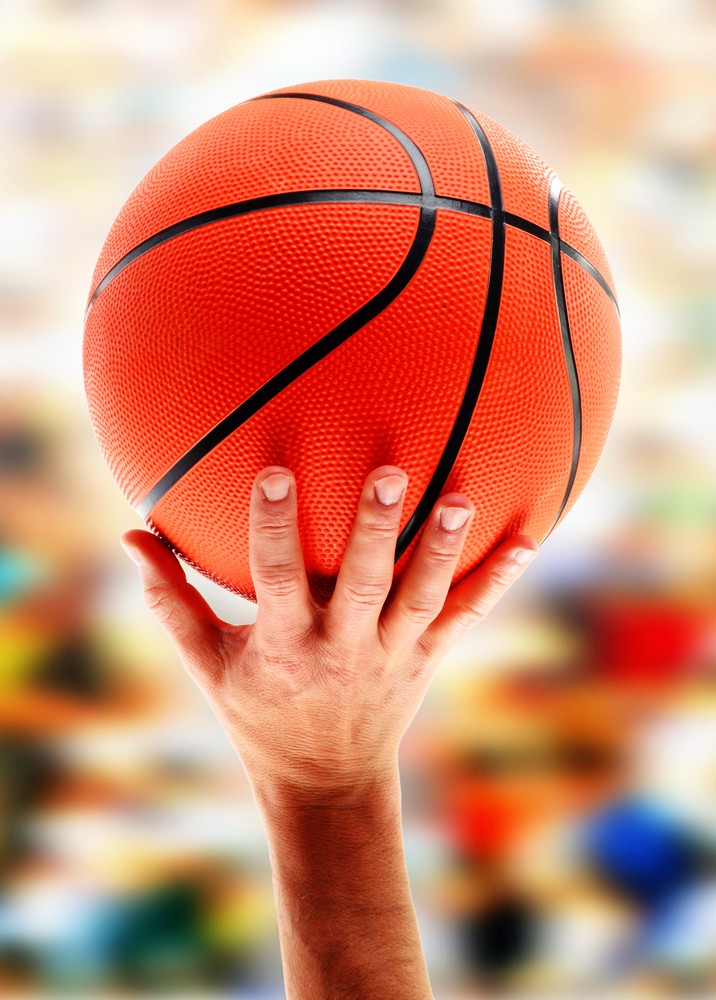 This is the first time in my entire basketball career that I’ve been on a team that has no statistical chance of making the playoffs going down the stretch. However, what is encouraging is that everyone is still fighting like we’re playing in a Game 7. This weekend we beat Atlanta on a Trenton Hassell put-back shot with about two seconds to play. I thought that, given Trenton saved the day for us, I wanted to do a little spotlight on him and allow you to get to know him a little bit better.

Two years ago, Trenton Hassell married his college sweetheart, Tiffany, and the couple recently gave birth to their first child. Trenton actually lives about two minutes from me in the western suburbs, so sometimes we argue about how long it takes to get to practice or to the airport. Somehow it seems that Trenton can get to both destinations about 10 minutes faster than I can. I guess I need to find a better route.

About three weeks ago Trenton had to leave a game because he strained his knee and his ankle. I remember everyone on the team saying, “Gosh, it must really be bad because Trenton never gets hurt.” Not only is Trenton durable, but he is also very tough and always plays through pain. After about a week of rehab, he came back better than ever and now is back to his normal high level of play.

People ask me about Trenton and I tell them that he is a true student of the game. When the team is in the locker room and any of our players or coaches wants to know what players on other teams are playing well, they ask him. He also has a pulse on who all the good college players are throughout the country, even if they are from very small schools. When we are at home, I know Trenton spends his time with his wife and son. When we are on the road, he’s always watching games and film to scout the competition and prepare.

Trenton also signs a lot autographs for the fans. One time before a game, there was a man outside of our parking area who asked him to sign something unique. I remember Trenton coming into the locker and he said something like, “He asked me to sign the cover of his Bible, and I did, but I’ve never done that before and I hope it wasn’t wrong that I did that.” Trenton has a huge heart and we are very lucky to have him on the team. After his game-winning shot, I was next to Coach Casey who gave Trenton a huge hug. He plays hard, but clean.

Early this week we embark on our last road trip of the season. It will be a little bittersweet, because once the summer hits, every player goes their own way. Guys will head to various destinations to train, spend time with family, soak up some sun or heal various injuries. I will likely spend some time in Minnesota on the lakes and some time out West where most of my family members live. Fred Hoiberg will make this trip as well, and he continues to ponder the various options that he has. We’re going to go out to lunch or dinner on this road trip, so I’ll be sure to let you know what Freddie is thinking.