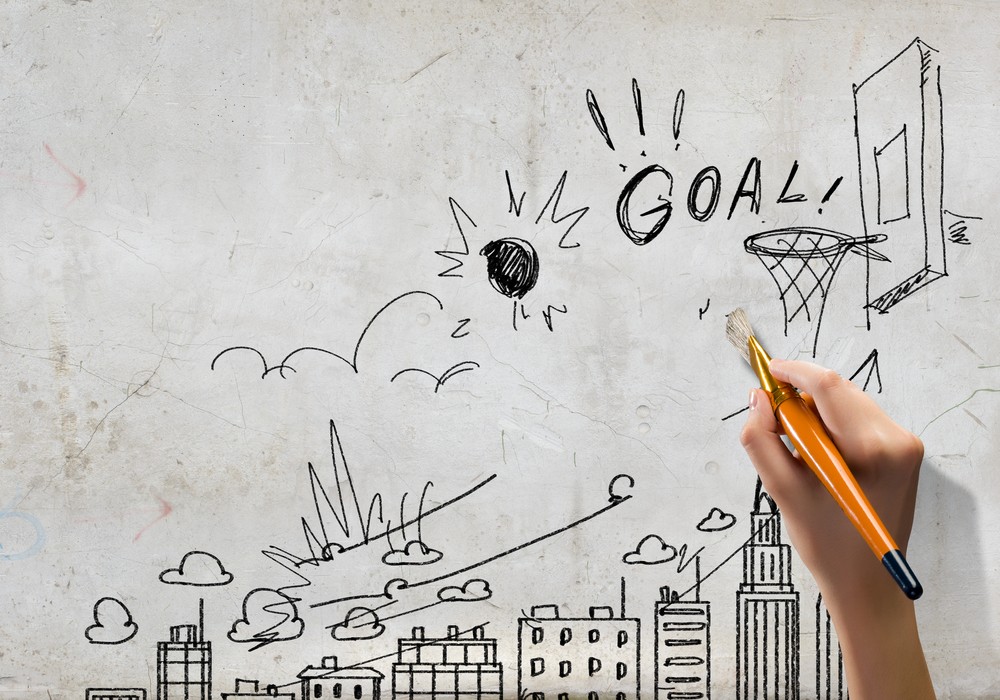 I shouldn’t have to get excited about this, but hey, tonight we won a game on the road for the first time in about 13 tries. I thought that Marcus Banks had a great quote to describe our attitude towards this game when he said to the media, “I hope those guys back home [were] watching…Kevin, Ricky, Rashad, Troy….we did it for you.” Before the game we learned that Rashad wouldn’t be suiting up tonight due to a severely sprained ankle. Everyone is a little bit beat up, but Rashad’s ankle was really bad; we hope he can make it back in a few days, but we’ll see. Even Marcus Banks had to get some physical therapy.

I watched our Therapist, Andre DeLoya, pull out an electric hammer and basically hammer all over Marcus’ legs and back to loosen up his sore muscles. Behind the scenes in an NBA locker room is watching a lot of grown men on the training table getting treatment for all kinds of injuries. After the game, Coach Casey looked at Eddie Griffin and said, “Well Eddie, should we have a day off tommorrow in Indiana?” Eddie smiled and gave coach an emphatic “yes”. Eddie Griffin dominated the game tonight in almost every way. It seemed like Houston’s players were afraid to drive into the paint and shoot knowing that Eddie would likely block their shot. It will be nice to be able to sleep in tommorrow. These late night flights can really tire you out.

As pro-athletes, a lot of our time is spent on our back, in bed, in our hotel room watching shows like Larry King Live, Anderson Cooper, FoxNews, etc. In order to be ready for practices and games we have to rest…. a lot…..Tonight on the bus ride from the airport to the hotel in Indiana Mark Blount and Trenton Hassell and a group of us on the bus talked about every major news story from the last couple of days including the 911 call in Detroit and probably every other major news topic that’s been talked about. Mark Blount likes to joke around with the younger players and tell them they are part of “Generation W” and they only care about the latest technology and being up with all the fashions. Mark Blount is a GREAT guy to have on this team and has really emerged into a great leader of this team.