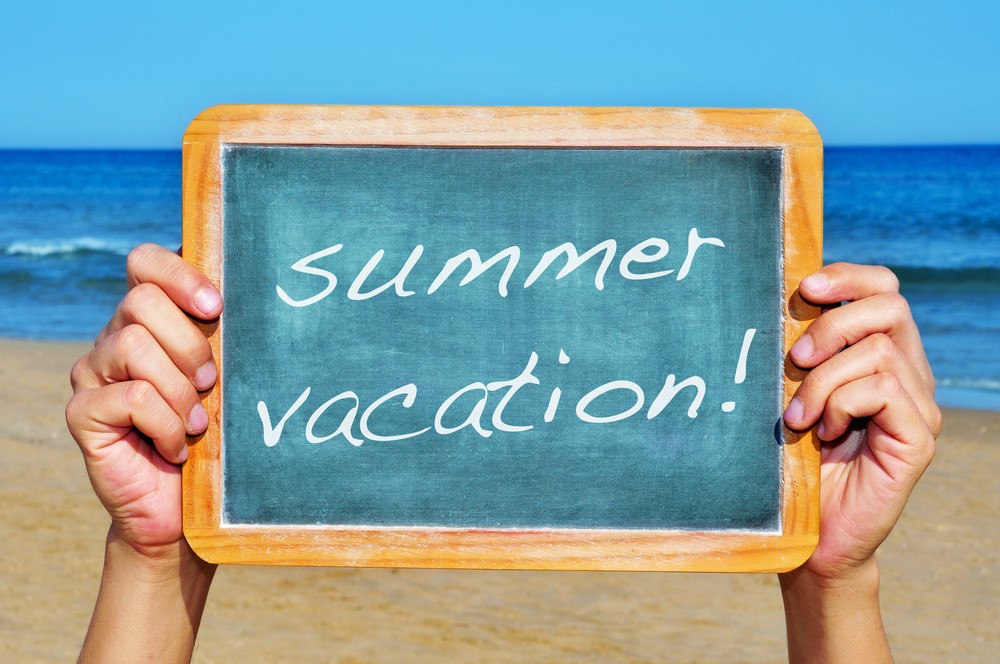 This coming Thursday, every member of our team will report to a local medical facility for our “exit physicals” and then the season will officially be over. We will be left with a long summer vacation to mull over what we could have done better and how we will prepare for next season. My summers normally constitute working out with weights, running and improving on my basketball skills, as well as a few other activities that I’m looking forward to.

Last summer I did my first ever youth basketball camp in Champlin, Minn. There were about 40 kids who came to the camp, and it was one of the best experiences I have ever had. Because I do want to become a coach when I am done playing, it’s a great opportunity for me to learn about coaching and how to work with kids. One of the reasons I did the camp last summer for the first time is because of a story that my mom told me. When my mom was growing up in Long Beach, Calif., she was involved in the orchestra group at her school and she loved to play the violin. There were many devoted leaders and mentors in the area involved in music, and they sponsored summer camps, one of which was called Arrowbear. My mom says that the orchestra programs throughout Southern California were all huge and very strong, because there was so much support locally from teachers and retired musicians, who simply wanted to share their gifts and experiences. I really hope that through involvement in this camp, I can in some way help promote the game of basketball and create positive memories for the kids that attend.

Another summer activity that I hope occurs involves my basketball agent, Arn Tellem. Arn represents around 100 NBA athletes, including Kobe Bryant, Antawn Jamison, Tracy McGrady and others. Mr. Tellem is Jewish and last summer he planned a basketball trip to the Middle East where for about a week, a group of players would go to cities like Jerusalem, Tel Aviv, and other areas to hold clinics for Palestinian and Jewish basketball players. His vision is that there would be several camps/clinics

where he would bring together Muslims, Christians and Jews through basketball and try to build bridges between the groups. Arn invited many of the players that he represents to fly over with him. The response was overwhelming and many players committed immediately. At the last minute the trip had to be cancelled due to an escalating security issue, but there is talk of trying to make the trip this summer. I think that would be a fantastic experience.

Even though it’s been a tough season, we’ve still tried to keep it loose. A few days ago in Indianapolis, Trenton Hassell was counting out loud the number of tickets he needed to leave for family members. “Eight plus three is 11, plus three is 14, plus…” Marko Jaric thought he heard an addition mistake during the process, so he smiled and called out, “The high schools in Europe are as good as the colleges here.” Trenton laughed and reminded the whole locker room that “Marko didn’t even go to high school. He went to ‘basketball school’ instead,” which is common for young professional athletes in Europe. Then Trenton took it one step further and said, “Marko if you’re so smart, then what’s the square root of 169?” “What does that mean?” Marko said. Finally, a teammate went up to the dry-erase board and wrote it up in math lingo and Marko got it right and laughed out loud and said, “Your terminology in the states is different!”

I wanted to thank all of you for taking the time to read this diary and I especially want to thank this newspaper for publishing it. I hope it’s given you an insider’s view of the NBA. I’ll keep on writing this summer on my blog at markmadsen.com. Have a great summer!