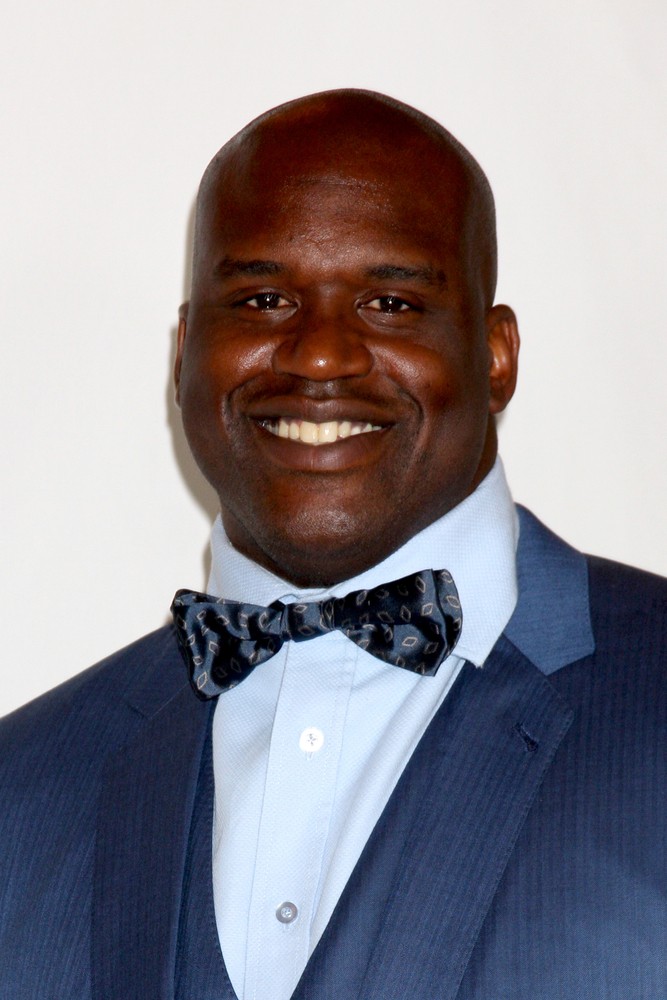 There is a term in the National Basketball Association that some more casual fans do not know. The term is “flop” and some NBA players have perfected the skill into an art form. Some of the old battles between two great players (Shaq and Vlade Divac) included some pretty convincing flops by Vlade.

Now, the first time I ever heard this term, I was at an athletic club in Northern California called “ClubSport.” I was on the court and NBA player David Wood (experienced NBA veteran and very involved with ‘Athletes in Action’) was on the court too working out with his trainer. We struck up a friendship and he gave me a lot of advice on how to play the game as I was heading to Stanford as a freshman to begin playing basketball and going to school.

He told me I needed to learn how to ‘flop.’ I had never heard of the term ‘flop.’ He explained that “flopping” is when you basically fake getting hit really hard so that the referee calls a foul on the other player. Nobody does this too much in high school because ironically most high school refs don’t call it a lot. But a lot of players do it in college and in the NBA and refs in college and the NBA sometimes do call flops.

This past week, there was an incident when Stan Van Gundy (Orlando Magic Coach) called out Shaq for flopping. The incident was all over ESPN. Let’s take a look at the play first on Youtube.

So Shaq tries to take the charge/flop and he doesn’t get the call from the ref, and Dwight Howard gets the two points on the dunk.

Now in the next video Shaq comments on the play and gives more insight and basically says it might have been a flop but that he was trying to take a charge.

Now, I played with Shaq for three years in Los Angeles and while I did see the big fella sacrifice his body and step in and take charges, I never once saw him flop in those three years. And the funny thing is that almost every team in the NBA tries to flop against Shaq. There are probably even coaches that teach their centers and forwards to try to flop on Shaq. So, this whole commotion about whether or not Shaq’s play against Dwight Howard was a flop is so funny because everyone in the league tries to flop on Shaq and Shaq never flops back.

The funny thing about this is the way the game is called on this type of play at the NBA and college level. Every year, an NBA official comes in and talks to every NBA team at the beginning of the season. One year, we were in this meeting and a Timberwolves player made the point that NBA players are strong and have good balance and that for an NBA player to fly backwards after getting hit is actually almost “impossible” without the player faking it. The referee disagreed, but hey, I can tell you it’s true.

In some ways, the art of the flop makes the game fun because fans get so riled up over it. In another way it takes away from the game because it’s purely acting and it takes away from the athletic skill of other players. Last summer the NBA was thinking about imposing a $10,000.00 fine for every flop attempt. (That would be hard to enforce).

Some of the great floppers around the NBA let out a scream when they get hit and then when they eventually get themselves up off the ground they squint their eyes a lot and rub their eyes and forehead and act like they’re dizzy.

To help illustrate this art, here are some examples of “successful” flops. (These videos below are *great!).

Carlos Boozer (video)
Pau Gasol (video)
Bonzi Wells (video)
Tribute to Vlade Divac’s flopping ability(and speculation that Del Harris taught Vlade how to flop. Del refutes this and says that Vlade brought the art over from Europe and taught the entire NBA how to flop.)

Lastly, and Shaquille touched on this, there is a dramatic difference between “taking a charge” and “flopping.” Taking a charge is when a player is coming at you full speed and out of control and you step outside of the charge cirlce and sacrifice your body and fall backwards. This hurts, it takes skill, and you might really get hit hard by the fast moving player. Most NBA players respect “taking a charge.” A “flop” is when you barely get touched and fall to the ground or flail uncontrollably. Comments from the readers?