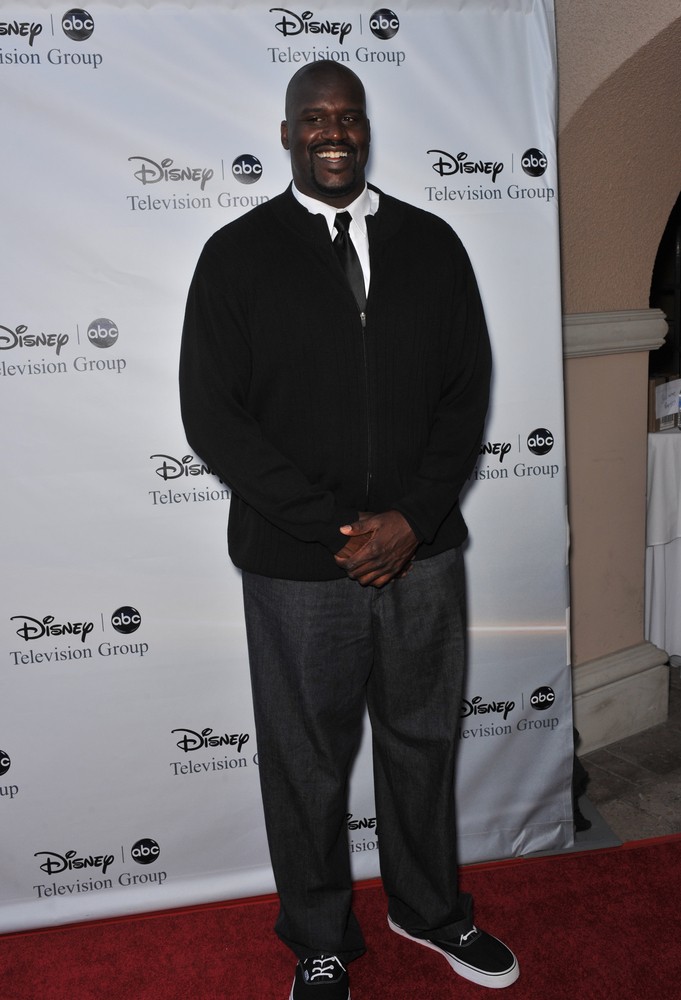 Most of our shoot around practice this morning covered how we were going to contain Shaq, Steve Nash and Amare Stoudamire. The early part of this season was frustrating to say the least because we were ahead in many of our games going into the 4th quarter and then it seemed like somehow we disintegrated in the final minutes of the game. But finally a few days we had a breakout game in Detroit where our defense and our offense came together and we had a nice win.

People ask me about Shaq all the time and I just tell them that off the court, he’s one of the most community oriented and genuine people but on the court he has a “mean streak” (in the positive sense of the word) as some basketball executive types like to say, meaning that he takes the game very seriously and he’s going to do everything within the rules to dominate a game.

Of all the players in the NBA Shaq has a way of really being honest with reporters and connecting with the fans in a way that is rarely seen in any sport. Right now, Shaq’s coach, Terry Porter is limiting Shaq’s minutes right now to ease Shaq into their new offensive system. Here is Shaq’s quote:

“They (Suns athletic trainers) do a good job of massaging me and getting me ready,” O’Neal said recently. “Just the agility, the bones, the muscle. Terry does a good job of managing my minutes and how I practice and all that. But I’m ready to go. I just want people to know that and understand that.”

Tonight we have our chance to try to put a dent in the Suns record.