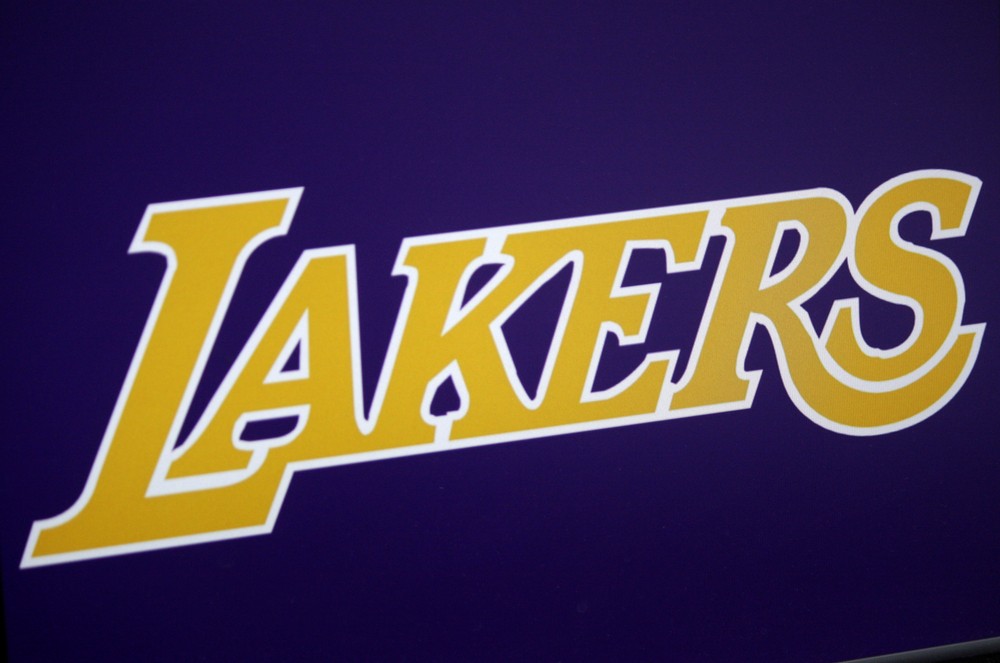 Mark Blount has been having a monster season for us and tonight he did it again. There are very few seven footers play in this league who can MAKE three consecutive three pointers in the last two minutes of regulation….how many seven footers even want to take three pointers in the clutch? Not many. Mark Blount did that tonight in our game against the Lakers and he basically saved our hide by getting us to the first overtime and eventually the second.

Before the game tonight against the Lakers, I caught up with one of my favorite all-time teammates: Brian Shaw. Brian is an assistant coach now with the Lakers and is on his way to a very successful post basketball career. When we both played for the Lakers, Brian was the one guy on the team who could pick up his cellphone and call every single teammate at any time. From Shaq, to Kobe to Slava Medvedenko, to Horry to Rick Fox. Forget about his basketball I.Q. for a moment (which is off the charts). His ability to communicate with today’s athlete is a rare gift and something that would serve him well as a GM or as a head coach in this league.

Yeas ago, Brian Shaw played with Kobe Bryant’s dad professionally in Italy (I think the name of the team was Kinder Bologna). Brian told me once that he remembered playing HORSE with a young Kobe Bryant in Italy and being impressed with his skills. After a few years in Italy Brian Shaw came back to the NBA and played alongside Shaq in Orlando during the heyday of Orlando Magic basketball. Finally, he was reunited in LA with Shaq and the next generation of the Bryant basketball legacy–Kobe–from 2000 until 2003.

Needless to say Brian Shaw was that veteran type of player that Shaq would listen to, he had a great relationship with Kobe, and then he could go to Phil with suggestions. One time Brian thought we were practicing too much during training camp and breaking the collective bargaining agreement rules. He brought it up in a team meeting and Phil Jackson just smiled and laughed and said, “Brian you should really go to law school when you are done playing in the NBA.” Given that Shaw played for Phil Jackson and now is an assistant with Phil shows the respect that Phil has for him. There are a lot of teams in this league that would benefit from the skill set that Shaw brings to the table.

It was fun to play against my former team and to beat them tonight. I look back on the three years I played in L.A. under Phil Jackson and I have great memories. In a lot of ways, Phil was the one who really helped me to gain confidence to be able to compete at this level. Today, I saw in the media that Phil and Smush Parker were having some kind of public feud going on. It happened a few times when Phil would go at it with Shaq and Kobe or someone else on the team while I was there–either right there in practice or through the newspapers. The interesting thing is that once Phil got his point across to the player and the player responded, the relationship with that player would quietly simmer down and sometimes even seemed stronger in the days that followed.

I had a few friends at the game tonight. Some of them thought they saw Jack Nicholson at the Target Center. I guess my other buddy Enrique told them that they were mistaken and the man was really just impersonating Nicholson. Can anyone out there confirm or refute this? I guess that is just a random point of interest.

Well, I’m going to enjoy this victory tonight and the great performances of KG, Ricky Davis and Mark Blount especially. We have the Lakers again in Los Angeles in a few weeks and I know they’ll be trying to make a statement so we have to be ready.