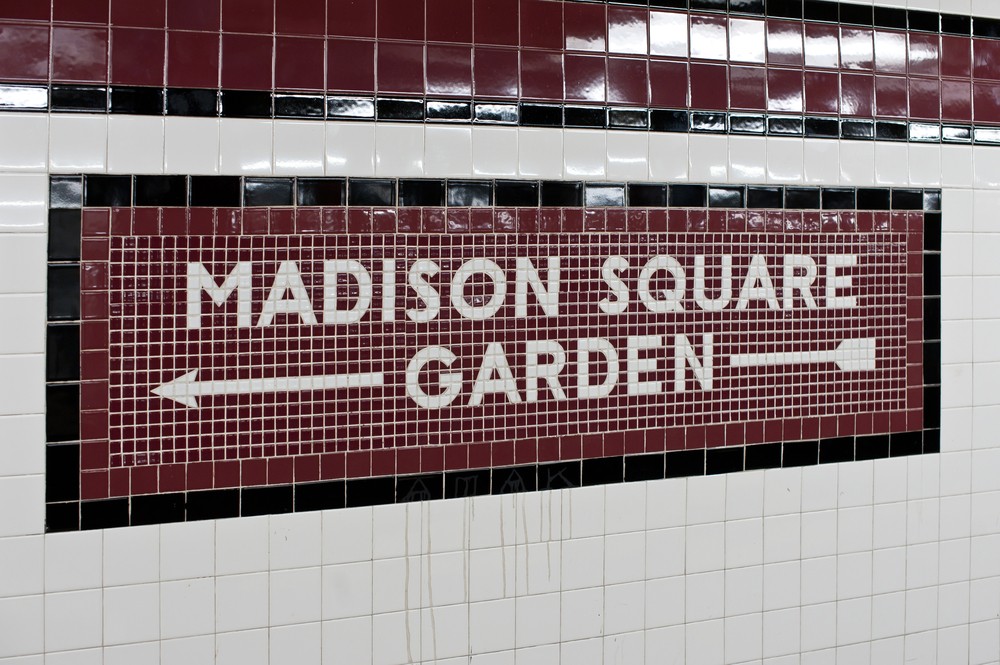 Here’s a question I wanted to address from the “comments” section found below. This question is from Rachel. Mark,

Thanks and Happy Holidays.
Let me begin by saying that when we first heard about the brawl, we were at the Milwaukee Bucks game in Wisconsin. We weren’t able to see it because there was no TV in the Buck’s visitor’s locker room, so when we got to our charter that night we tried to download it using a Verizon Wireless internet card. We only got bits and pieces but the entire team was huddled around KG’s plane seat trying to see a little bit of what happened. I think universally, all of us felt bad about the incident and the players, fans and coaches that were involved.

What happened out there was wrong and I think that every player involved would tell you that. Carmello got the most of the punishment. Carmello also came out immediately and issued a public apology. (see below).

I think the NBA is basically saying, hey, if you are going to throw a punch, there is going to be a big consequence. After the Detroit incident, there was talk of doing away with courtside seating. Personally, I think that the courtside seating is one of the biggest differentiators between NBA games and most other major sports leagues.

As far as each team fining their own players, that could get awkward for a few reasons. First the player is already getting fined a huge sum because they go on “unpaid” leave from all games. Secondly, their punishment in the media is incalculable. It would be tough for a GM to come into the locker room and give the player a third tier of punishment. That’s just my opinion though.
Here is Carmello’s public apology:

“Last night’s altercation with the Knicks escalated further than it should have. I take full responsibility for my actions in the matter. In the heat of the moment I let my emotions get the best of me. I apologize to the fans, the Denver Nuggets, the NBA, my mother, and my family for the embarrassment I have caused them. I ask you all for your forgiveness.

I also want to make a personal apology to Mardy Collins and his family. My actions were inexcusable, and I am sorry for making this an even more embarrassing situation.

What makes this all the more painful is that this was one of the most important weeks of my life. I just realized one of my biggest dreams when we opened the Youth Center in Baltimore that bares (sic) my name. To see the community excited and hundreds of kids smiling was an incredible feeling. Now the thought of thousands of kids seeing this incident on TV pains me. This is not the example I want to set.

It’s my hope that we work to move forward from this event, and never let something like this happen again.”