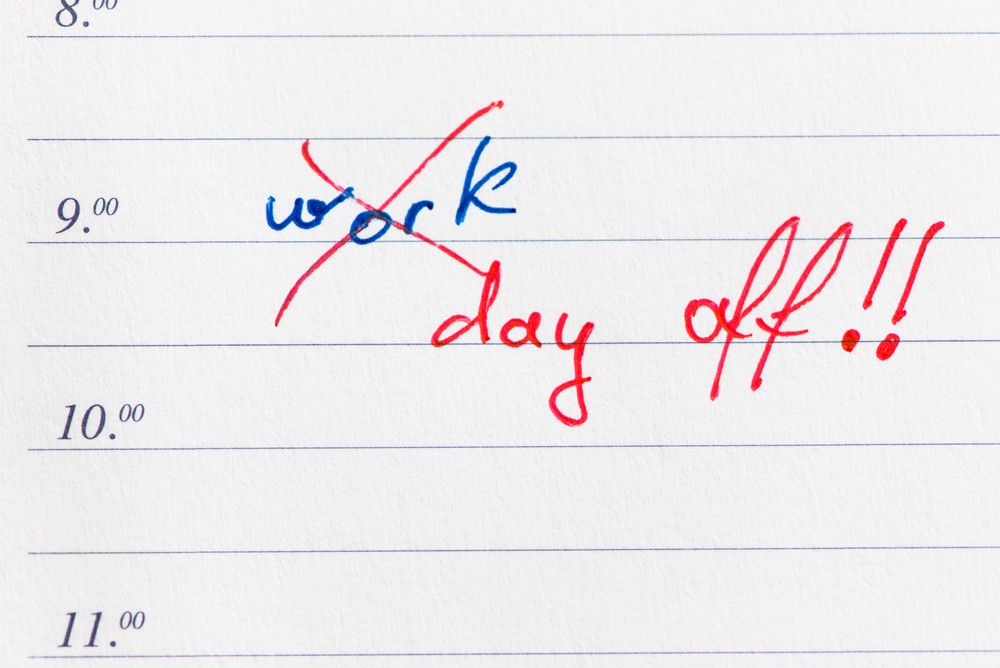 Sunday, Coach Casey came into the locker room and said something like, “OK guys we’re going to practice tommorrow.” The locker room went silent….most of the guys were hoping for a day off given how well we’ve been playing as well as how busy our schedule has been. Then he smiled and said “Just kidding….take tommorrow off and stay away from each other!” He was joking but made a good point because we’ve been together so much as a team lately I think he wanted all of us to rejuvenate a little bit and come back on Tuesday mentally refreshed.

Lately, our team has been playing very well. Mark Blount is having an all-star like season this year and has been shooting incredible percentages from the field. Now our opposing teams have to decide how to cope with our frontcourt of KG and Mark Blount along with trying to slow down our perimeter players who are also playing great.

After the Houston game I saw Charlie Ward in the “family and friends” section of the Target Center. Charlie Ward is now Coach Charlie Ward as he is one of Jeff Van Gundy’s top assistant coaches for the . I keep telling charlie that he should still be playing in the NBA as good as a player as he was.