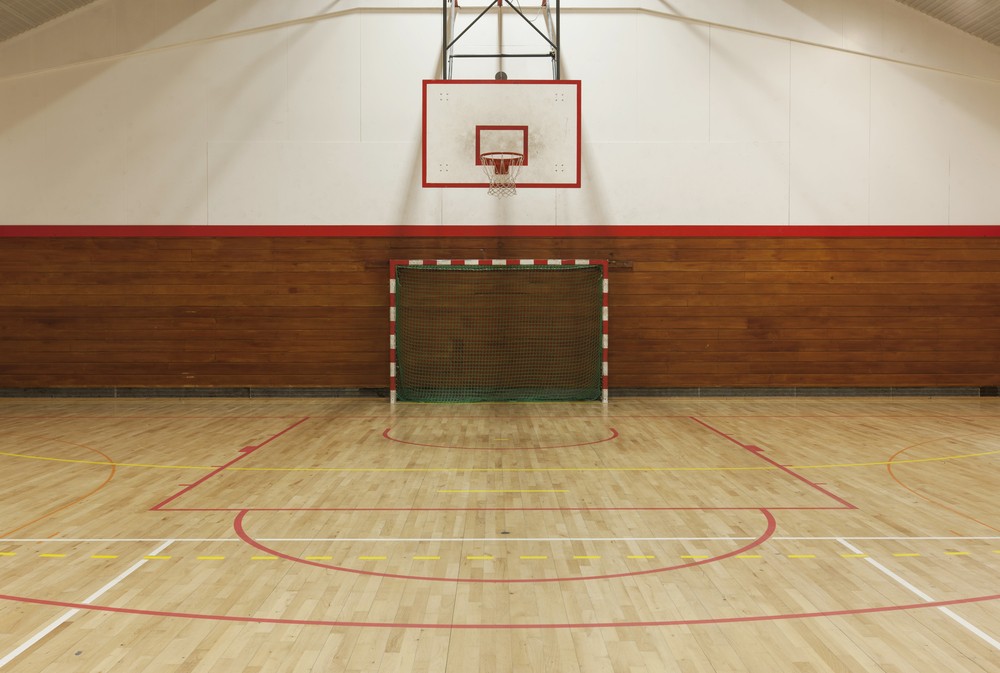 Before our game against the Miami Heat, I was stretching at mid-court and watched as Kevin Garnett and Shaquille O’Neal headed to the captain’s circle for the pre-game meeting with the referees. It struck me that here were two of the greatest basketball warriors on the planet. Each over seven feet tall and able to run, jump, catch, and do things that are simply amazing. Every time they see each other, they embrace and catch up on lost time. One of the funnier interactions that I witnessed between the two happened while I was with the Lakers. We were all on the court at the time and I was jogging back on defense. I didn’t catch the whole thing, but they were joking about how one of them hadn’t returned a call promptly. Shaq said something like, “I’ll call you soon, I need your new number,” and KG replying, “I already gave you my new number [last time].” I may have that slightly wrong, but it definitely happened and it was cool to see that little interaction between friends.

I am wondering if Latrell Sprewell is going to sign with someone this season. Right after my thumb surgery last year, I hobbled in late to practice the next day and Latrell came straight over to me with his arms outstretched and gave me a huge hug. I’m not much of a hugger at all, but I will never forget how nice it was to know how much he cared and that he was feeling my pain. I really hope to see him back in the NBA soon.

On New Year’s Eve a couple of teammates and I went out to dinner on South Beach to an Italian restaurant to celebrate the coming year. We had dinner from 6:00-7:30 p.m., got a fruit smoothie, and took the 30 minute cab ride back to our hotel. By the time we got to the hotel it was 9:30pm. I stayed in the rest of the night and mostly relaxed and then watched some fireworks from my fifth floor hotel room. Pretty exciting stuff for Miami, huh?

As the year came to a close I found myself thinking about the death of a good friend and teammate. A few months ago, Jason Collier (center for the Atlanta Hawks), died in an ambulance on the way to the hospital. Jason was a former teammate of mine and was a great friend. The reports I read indicated the death was both heart and asthma related.

My senior year of college, it seemed like both Jason and I tried out for all of the same NBA teams together. We worked out with the Lakers, Sacramento Kings and the Phoenix Suns together. We went to dinner a lot during that time and when I ended up on the Lakers and Jason with the Houston Rockets, our friendship and association continued. Then, two years ago he was on the Timberwolves training camp roster. Flip Saunders had a hypnotist come to training camp and Jason was so good-natured he volunteered to be hypnotized.

Last year I saw Jason somewhere with Fred Hoiberg and the first thing Jason did was talk about his wife and his new baby and showed us a photo of his newborn while beaming. When Jason died, it was tragic. Here was a guy who played like an animal on the court, but was really a gentle giant off the court and a gem of a human being. I will miss Jason Collier and will always remember him as a superb human being and a great family man.