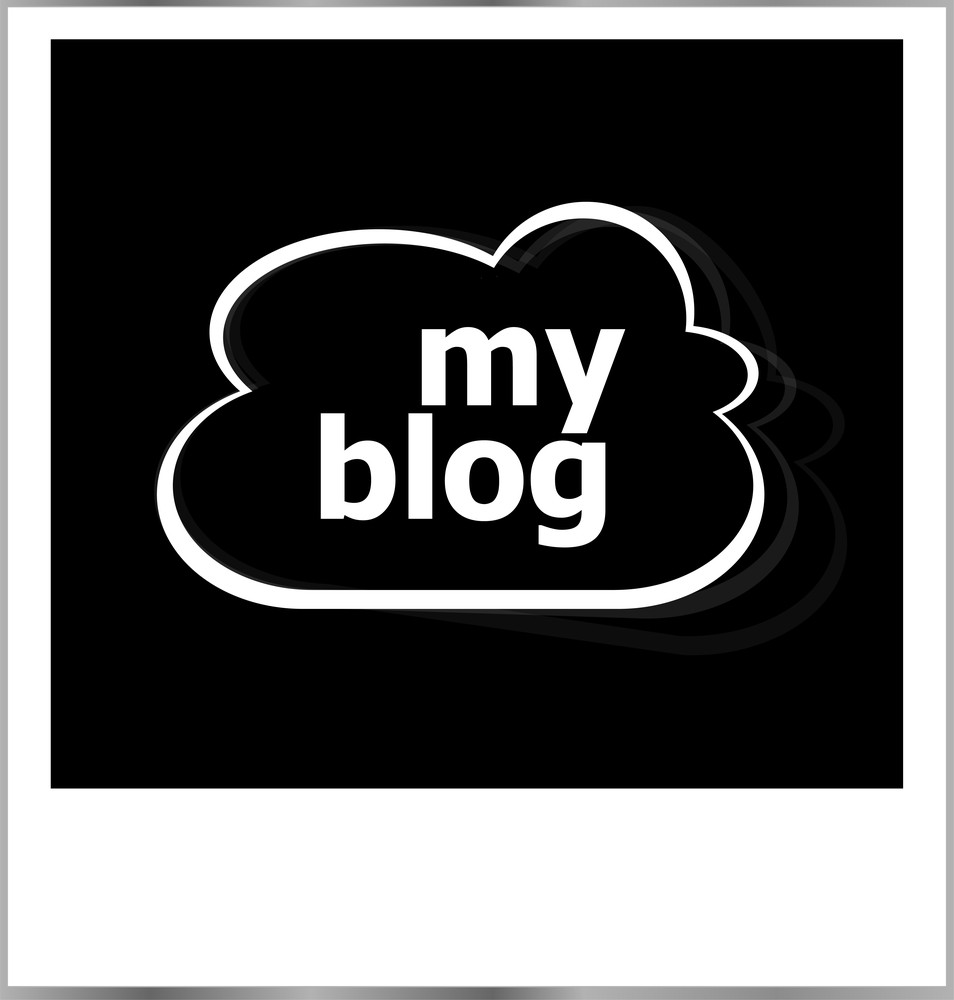 I’m sorry that I’ve been away from the typewriter for so long……it’s been tough with losing lately and so tonight, now that we just won, I can be happy and return to the keyboard. I played our game tonight with some sort of football pad on the right, lower part of my back. It’s a little strange to play a game so strapped up, but I had really bruised my back two days ago and I needed some kind of protection. The funny thing is that the opponent knows when you are hurt from their own scouting report and from the fact that when you’re on defense, you constantly touch your man’s back to feel where he is so that you can watch the ball. Tonight on the court, Nick Collison from the Supersonics asked me how my back was during the game. He said he had watched the tape and saw me fall. He was really nice about everything as most NBA players are.

I must say that two years ago I had a hurt back (broken bone) and I was playing with the injury and someone from another team purposely hit me there. (I’m not going to give a name). By and large, most NBA players don’t try to dirty stuff like that, but there is always a few people out there who try stunts like that.

If any of you have seen our schedule, you will know that we will be in Miami on Dec. 31st. We play the Heat on Jan 1. I’m hoping the Miami Heat players really enjoy the new year and stay out as late as they want! 🙂 I’m probably going to be in the room kind of early but let me let you guys in on a little secret. I have NEVER been on an NBA team with a curfew. That’s the honest truth. I think it may be against the collective bargaining agreement of the NBA or something. Actually I think most of the guys on our team are very responsible when it comes to getting enough rest and understanding that rest is important. Most of the guys on this team don’t really go out late at night and Coach Casey and Kevin McHale let us police ourselves as we’re all grown men.

Wally Szcerbiak has been on fire lately. It’s almost 1am and I just read the ESPN.com AP story on our game against Seattle. I always like to see the media’s perception of things and then compare it to the inside. When I read the article two quotes jumped out at me. The first quote came from Wally when he said:

“My philosophy is any open look is an open look.”

Comment: Anyone who watches our games knows this is true. If wally has even one inch to shoot, then the ball is going up. Wally and Fred Hoiberg are the two best shooters I have ever seen in my entire life.
Said Casey: “Kevin and Wally are playing at an All-Star level.”

Comment: I really believe that both Wally and KG deserve to be invited to the all-star game.
I thought I would just share a quick little update on Fred Hoiberg. I played a three-on-three game with Freddie last week and the guy looked great. He may be the first player ever to play in the NBA with a pacemaker. It’s a little unusual because when he does practice he’s got this protective cover he puts over the pacemaker that looks like a little box under his uniform. I truly believe that Fred will be back in the NBA as a player if that’s what he and his wife decide on and if the doctors give their OK. I know that Fred has a very important test coming up on Jan 3rd down in Rochester so let’s all pull for him!