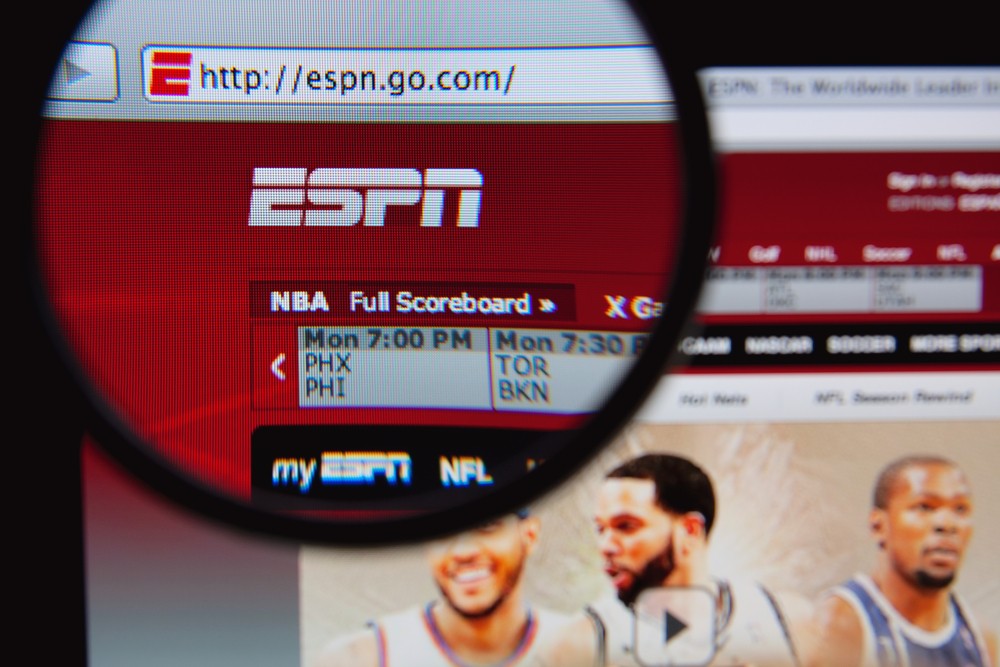 We’re almost a third of the way through the season and here are a couple of things I’ve noticed about our team thus far. I believe that Dwane Casey is one of the best defensive teachers in the NBA. The other night against New Orleans/OKC, I looked at the scoreboard towards the end of the third quarter and realized that the Hornets had scored only 36 points to that stage. Part of our defensive success this season, is having three shot blockers on the back line in Michael Olowokandi, Eddie Griffin and Kevin Garnett. Each of them blocks shots using a different method. KG uses his long arms and good positioning, while Kandi has quick feet and uses his height and knowledge of angles to block shots. Eddie has a gift for timing the ball and he is one of the quickest players off the floor. For guys like me and Skita (Nikoloz Tskitishvili), practices in some ways are harder than games because we’re going against three near seven footers every day.

I’ve also noticed that overall we are a pretty close-knit team this season. After one recent game, KG reserved a table for the whole team at Bellanotte and we all went there together for steak and chicken. On more than one occasion the entire team has gotten together for a big meal or something. I’ve been to Bellanotte three or four times this season and I have been to Champps a couple of times too for a burger with friends on my own. It’s great to go out as a team, but the reality is that most nights guys are exhausted and just want to go home and crash or watch ESPN.

We watch ESPN in the locker room too, and sometimes it’s a little surreal when the TV’s on and the anchors start talking about our team. I might be there talking to Wally Szczerbiak or KG and then all of a sudden Sports Center is showing them on the court going to work. Neither of those guys pays too much attention to the media hype that surrounds them and are both pretty down to earth.

Sometimes fans will ask me where I live and if I live alone, etc. When I got to Minnesota I decided to take the big step of buying a house. I chose Eden Prairie because I wanted a quiet spot. I lived by myself in Los Angeles for a little while, but I didn’t like it, so I decided to get some roommates. I chose to go that route here as well. I met both of my roommates through mutual friends, so I knew that they were good guys. They’re probably two of my best friends as well. Having people live with me means that when I’m gone on long road trips, I know the house is going to be fine.

The prior owners of my house were a classy middle-aged couple (we still stay in contact), and they had an amazing artist come in and paint flowers and birds on the walls of the kitchen and the living room. Sometimes when people come over for the first time and see three bachelors living in a house with painted flowers and birds in the kitchen, they wonder if we did it ourselves. I think it naturally catches people off guard a little bit. The honest truth is that I really have come to even like it a little bit. The only other thing that I have considered is painting everything white, which is way too boring. I have no design or artistic ability whatsoever, so that will be one of my projects for the summertime. I need to figure out if I go to a solid blue, black, green or something a little more “in style.”