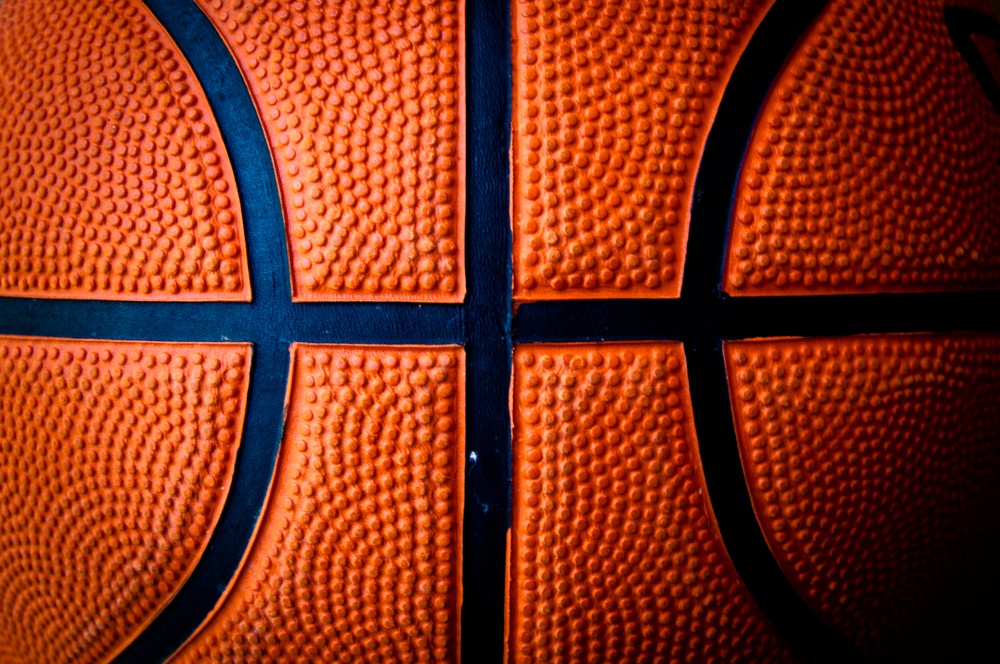 Yesterday when we were all taking our physicals a few of us were talking about how excited we were to be back after a long summer of individual training. I looked at Rashad McCants and told him something like, “I’ve been waiting all summer for this.” His replied back, “I’ve been waiting my whole life for this.”

I’m very impressed with Rashad as a player and as a person. First, he came from one of the top notch basketball programs and Universities in the country, UNC. But what I really like is his confidence and his humility. Today in the scrimmage, Rashad played very well. I know it’s been tough for him, because he had a severely sprained ankle for a lot of the summer, but he’s healthy now and playing great. Rashad takes his time and uses his strength to bump people off of him and then shoots a very accurate shot.

Right now, they have our entire team at a downtown Minneapolis hotel as we have two practices a day. Our strength coach makes us weigh in before and after practice to see how much water weight we have lost and to make sure we are getting hydrated enough. KG is playing as well as ever. When I saw him last week for the first time in a month he looked awesome after a long summer of conditioning and intensive training in the L.A. area as well as here.

Now that I’ve shared some basketball stuff I have one confession to make: I finally have a very embarrassing moment that I still can’t believe happened. About a month ago, I went to put gas in my Toyota Sequoia. The gas nozzle didn’t fit! Well, I found a way to fill up the entire tank by aiming the gas into my tank. I didn’t drive more than two minutes before my car died. I had put diesel into a car that takes unleaded! Even though most of my day was dedicated to calling towing companies and auto dealerships, luckily the car was restored to full functionality. Moral: Don’t ever put the GREEN nozzle into your car if it takes unleaded. If it doesn’t fit….don’t jam it in there!