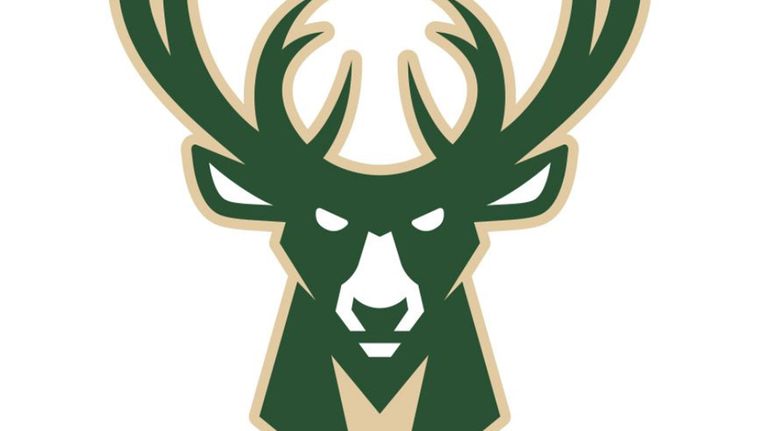 During my NBA playing career, I was deeply impacted by the generosity and warmth of my NBA teammates.   When Hurricane Katrina hit, of all of the professional sports Leagues, I saw countless NBA players volunteer their time and talents, and open their checkbook to help out.  When it came to community outreach, it ran constantly.  I will never forget Horace Grant whipping a shovel around in los Angeles to help plant trees in the community along with players and management.  In Minnesota it was Kevin Garnett who did everything possible to bring technology to the classroom of less privileged areas.  Players tirelessly drove to Read to achieve events to help youth.  NBA cares became the beacon for the league and the guys embraced it.   NBA players give back, they care, and they walk the walk.

Being white in a predominantly African American NBA, my eyes were opened to personal stories of many African American players who were treated badly on many occasions.  Not just badly, but terribly in some cases.   I simply did not know that some of this treatment existed.   I had not personally experienced these things and may never experience these things, but hearing the stories back then made me feel sad and it helped me to realize that despite how far we as a country have come, we still have miles to travel.  All of us.  I will start with myself, I will include my teammates, and I will include you, the reader.

In Minnesota a teammate whose locker was next to mine opened up one day, and talked about being pulled over for no reason and being harassed by the police the night before.  He looked distraught and exhausted.  I felt bad about it.  Another incident occurred with the Lakers, during training camp one of my teammates was practicing and Gary Vitti, the grizzled trainer, came sprinting onto the court and told this player he had to stop practicing.  The doctor and trainer met with him immediately and told him that his some of his blood pressure readings were at dangerous levels and that he was putting his life at risk by practicing.  His life!  They asked him, “Are you going through something traumatic like a divorce or something difficult with your children.”   He said “no.”  They asked him to think back on the past several weeks.   He then recalled to them driving in the South Bay in Southern Cal and being pulled over, ripped from his car by law enforcement, and held on the ground while weapons were brandished…..all because he was driving a $100,000 car and he didn’t look like he “belonged” in the neighborhood he was in.     He did not resist.    This is a real experience that someone who looks like me has never had to experience.

However, I also know that law enforcement MUST improve and change.   Sometimes, as a player and a coach, you get blown out by 30 in a game.  Things go terribly wrong.  When that happens, you MUST watch the tape, acknowledge the breakdowns and change.   The only difference is when mistakes are made on a basketball court people don’t die and they don’t get paralyzed.

I am now the Head Coach at Utah Valley University.  Two weeks ago, our entire staff and every player tuned in to a Zoom call with four outstanding public defenders from Los Angeles. The topic was systemic racism in the legal system and what we can do to change it.   These public defenders weren’t rookies, and they weren’t the incoming freshman class.   They are the best of the best with decades of experience.

They said that they deal with some police officers who are outstanding and spoke as if it was an honor to work with them even though sometimes they were on opposite sides at trial.   They also pointed out that there were some officers who always seemed to be showing up in the courtroom in negative ways consistently, year after year.   We have a few bad apples too in the NBA, in our coaching ranks, in politics, etc.   When we have this, those bad apples get voted out, get kicked out, or get punished.   The public defenders spoke about the power of the police unions and how despite repeated complaints about a small group of troublemakers, the unions were so powerful that those troublemakers were protected and shielded and protected.   POLICE UNION REFORM!!!!!!!!!!!

Secondly, there is a movement come out of San Francisco where District Attorneys are proposing they not accept any type of donations from police unions, sheriff’s offices.   Did you know that the very people whose job demands impartiality are allowed to accept financial donations and political endorsements from law enforcement donations and groups?

There is a bridge of trust in our institutions which is collapsing at this time in many parts of America.   The country, state by state or otherwise, must immediately make changes so that DA’s and prosecuting attorneys do not accept political capital from police unions.

The image of George Floyd lingers.  California for all of its greatness had the Rodney King situation.  And now in Wisconsin, someone is paralyzed not from 1 gunshot, but 7 gunshots in the back.  But this list could have hundreds of thousands of other incidents that were not captured by a camera.  This must stop.

Ever since George Floyd our country has been ablaze with uncomfortable conversations, topics which went silent before, and the elephant in the room of systemic racism.  I know that systemic racism exists.  I don’t know this because I have experienced it, but I know it because of many stories and personal experiences that my teammates have shared with me over the years.

I could not be more proud of the voice of the NBA players, especially the Milwaukee Bucks, for boycotting their recent playoff game and shining the floodlight on issues that must be addressed.    Just by sitting out of a game they impacted many other sports leagues from the NHL to MLB to even the NFL to sit out and think; to talk, to act.      And now the nation is talking.  We are thinking about change.  We must change. I am proud to be a citizen of this country.   Despite terrible things that have happened both recently and throughout our history.  I LOVE THIS COUNTRY.   I will focus on the infinite GREAT things that have happened in our country, and the power that the USA has to lift others.   I also know that we have problems that must be fixed.  The time is now.  Let’s recognize that systemic racism exists and is real and that it’s up to you and I and all of us to eradicate it.   Let’s recognize that each of us can contribute to helping to fix it.   In demonstrating, NO VIOLENCE!!!    NO VIOLENCE!!!!!   But let all of our energies be placed on helping to bring real change, to fighting racism of any kind.

One towering gold standard of bringing about change is MLK.   I toured the civil rights museum in Memphis two years ago and felt the power of this giant of a man.  I felt his spirit.   Let each one of us peacefully demand better of ourselves and our great nation.