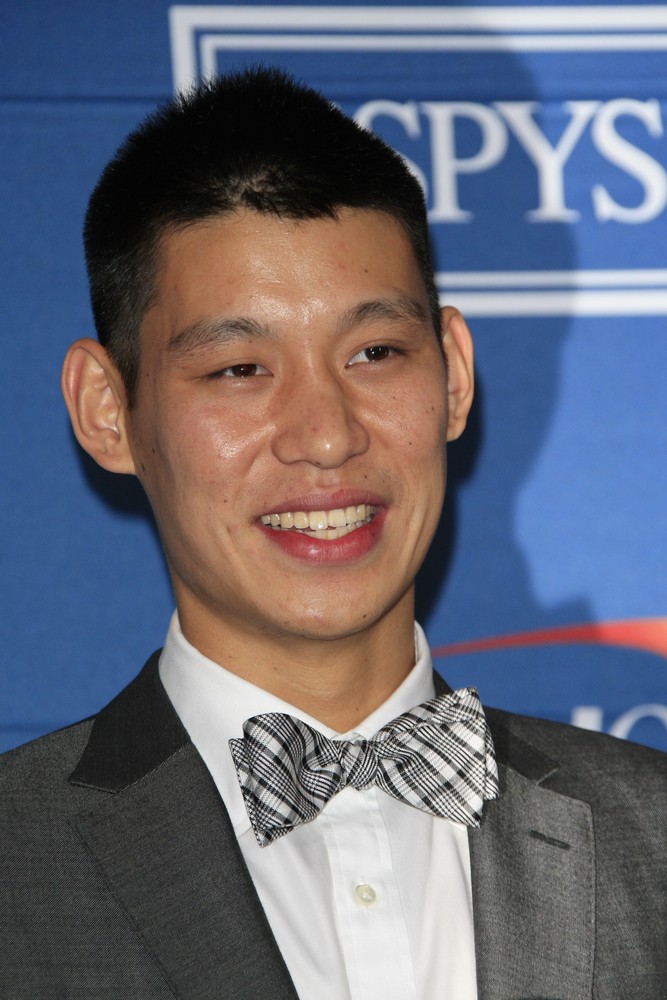 I think that we all knew it was a matter of time before Jeremy Lin had a bad game.  Why do I say that?…..because even players like Michael Jordan, Magic Johnson, and Kobe have bad games from time to time.  Jeremy Lin has dominated the NBA for the past 10 games, and he was bound to have an off night.  Now the question remains as to how he will bounce back.  I’m betting that Lin will come back in a powerful way and get back to the form he’s shown over the past month.

What will the defenses do now?  One thing that we saw in the Miami game is that Jeremy had problems against Mario Chalmers.  Well, guess what?  A lot of NBA point guards have a tough time against Chalmers.  Mario Chalmers is one of the best on ball defenders in the NBA and it was a learning experience for Lin to go against not only Chalmers, but also Lebron and Dwayne Wade.

Nevertheless, look for NBA defenders to try to apply immense on ball defense against Lin to see how he responds.  One thing Lin can do to counteract this is to use his body more as he brings the ball up.  Towards the end of Sam Cassel’s career, Sam would literally bring the ball up the court by dribbling up the court and shoving his backside into the face of his defender.  With Jeremy Lin being as physically strong as he his, this is something that Lin can do as well.  Some coaches call this, “putting the defender on your hip.”

Hey, we knew it would happen.  I’m predicting that Lin is going to bounce back in a majorly positive way.

But ultimately it is a huge compliment to Jeremy Lin that defenses are so keyed in on stopping him.