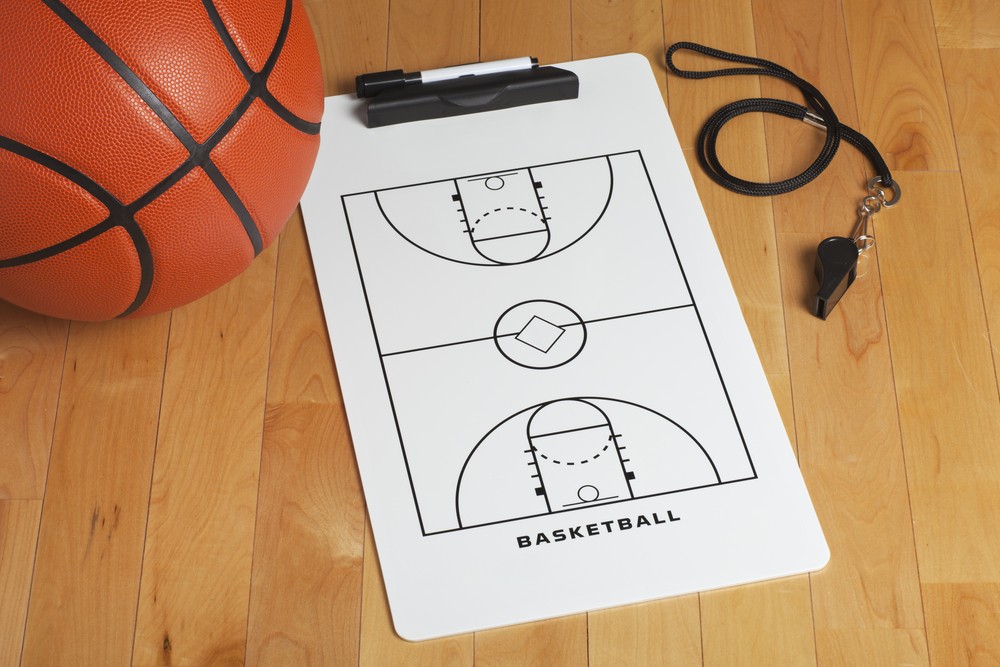 Coach Mike Krzyzewksi of Duke Coach K had some interesting things to say about basketball in his recent Q&A with the Charlotte Observer. At one point in the article, he compares young high school basketball players to 16 year old Michelle Wie who is a tremendous young golf talent who is able to reap the financial rewards of turning pro at a young age. Coach K. stresses that he does not think the exodus of great high school players to the NBA will hurt the college game but that NCAA basketball is going to be fine regardless. I guess it’s just refreshing to see such a respected coach like Mike Krzyzewksi state publicly that opportunities like playing in the NBA should be based on merit—especially when most of the other professional sports are already allowing the best players to come join their ranks.

It is ironic that so many other sports allow high school athletes to make the jump directly to the professional level. It is really a tough thing to say though given that for every Lebron James, Kevin Garnett, Dwight Howard, or Kobe….there are countless players who don’t get drafted and never make an NBA team. For those guys, (who could have been stars in college), they’re thrust overseas or onto some CBA or NBDL team where they have to go against grown men who are ten years older and stronger.

The quote I found most interesting in a different article by the Charlotte Observer was this one. Here is the question that was posed to Coack K. When asked about the biggest differences between the NBA game and the International game, Coach K. responded by saying:

“I didn’t know this because I’m not coaching the NBA game, but in the NBA, they really don’t allow much physical contact. They’re trying to make it more of an offensive game, so there’s not the bumping and all that on the ball handler. There’s no hand checking at all. The international game is 180 degrees different. … That’s their rule, and we have to adjust to it, instead of saying, “That’s not the way we play.”

I think in the late 1990’s the NBA game was truly a physical, gritty, and very punishing league in terms of physical contact. Granted I was at home in college watching the games from the sofa with a bag of potato chips, but that’s my view. Sometime in the early 2000’s the philosophy of the NBA rules committee changed to promote more scoring. The end result is that in some ways, high school and college basketball are more physical than the NBA. You might think I am joking or that I don’t know what I’m talking about, but I can tell you that when I first played in the Long Beach Summer League with NBA rules for the first time, I almost fouled out in the first game. I still remember Kevin McHale telling me two years ago about how “if you so much as tough a guy with your hand on the perimeter, it’s a foul,” whereas, “you can absolutely tackle a guy away from the ball in the paint and there’s no foul.” Perhaps the NBA should re-evaluate the direction of the physical contact rules so that we are more prepared for international competition.

At any rate, it is what it is, and we as players have to adjust to it. To finish up, I wanted to share one line from the letter that Dwayne Casey sent out to all of us players dated August 22nd. It was a letter that definitely got me fired up for the coming season. “Training camp will be demanding and everyone will have to earn their spot.” I haven’t heard a sentence like that since my high school coach John Raynor who referred to every single player every year as a “varsity CANDIDATE.” I am very excited for camp to start and I’ll be writing more about our informal team workouts in a few days.