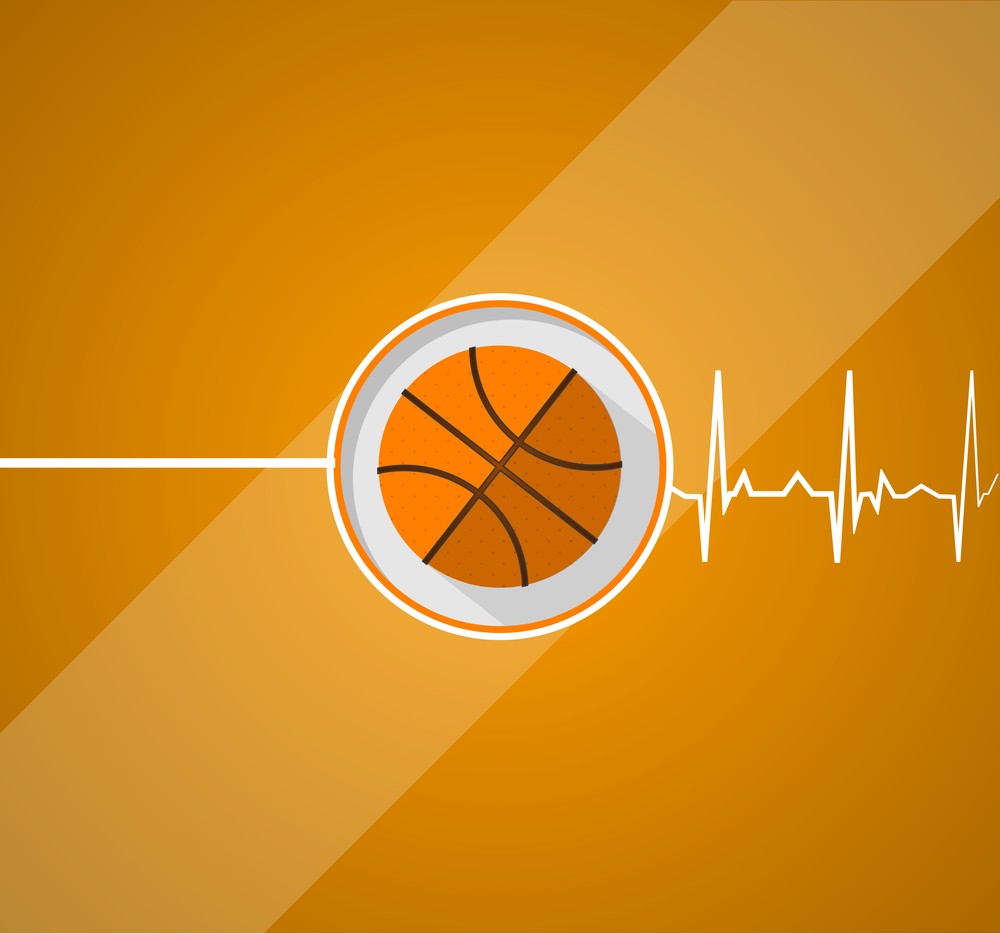 The season is coming to an end and while all of us are very disappointed that we’re not going to the playoffs, I’ve seen some real positives lately from the team. I really think that Marcus Banks has come into his own, as he’s earned more minutes from Coach Casey. Marcus may be one of the quickest players alongside players like Earl Boykins of Denver and a few others. He has done a great job of pushing the tempo and creating easy opportunities for other people. In Sunday’s game, he drove the lane and missed a shot, only to then out-jump all of Golden State’s big men, grab the rebound and finish in the lane with his left hand. Additionally, Marcus has been great in the locker room. His sense of humor has loosened things up and he likes to get other people laughing, which is key during a long season.

Rashad McCant’s development has outpaced everyone’s expectations, especially on defense. I was reading online after a recent game and came across this quote from Dwayne Casey, “He’s continuing to improve. I never thought I’d say this, but he’s probably one of our best defenders, behind Trenton (Hassell), as far as focus, paying attention to detail.” It’s amazing the way Rashad’s dedication and hard work has paid off at the defensive end. I think right when Trenton went out with injury and Rashad began starting, the refs were calling a lot of early fouls on him because that’s what happens to rookies most of the times. He made the adjustments and has really shown people that he is a great defender. It’s obvious that he’s unbelievably talented on offense, but I’m glad people are starting to recognize his defense. A few games ago (I think against New Jersey), I was sitting next to him on the bench and he said something like, “The next play they run is going to be a post-up for their big man.” I think Rashad was right and when I asked him how he knew, he said that he watches the opposing coach and the opposing players very closely and listens to what they’re saying and reads their plays. Everyone in the NBA always talks about “basketball IQ” and Rashad’s is extremely high.

Right now is a great time for all basketball players, coaches and fans because it’s March Madness. I was particularly intrigued with the George Mason team that had such a great season. When I watched them play earlier in the season, I knew that I was looking at a group of very talented players that liked each other, passed to each other, and were a TEAM. It seems to me that basketball nowadays goes two in different directions. One way to play the game is to amass a bunch of great individual players and roll a ball out and tell them to win a game on talent. The other way is to play like a team and for everyone to complement each other. That is the way that George Mason played the game.

It will be fun to watch the NCAA National Championship. It’s always fun to hear what my teammates think of different college players. I remember when one of Tennessee’s female players dunked the basketball this year. Everyone in the locker room was talking about it and we watched it on replay a lot in the training room. At any rate, I definitely have to go with UCLA (fellow Pac-10 school) as my pick to win it all.

I am always open to suggestions as to what Timberwolves fans want me to write about. If you have a topic suggestion or a question you want me to answer, please feel free to drop me a note atmark@markmadsen.com.