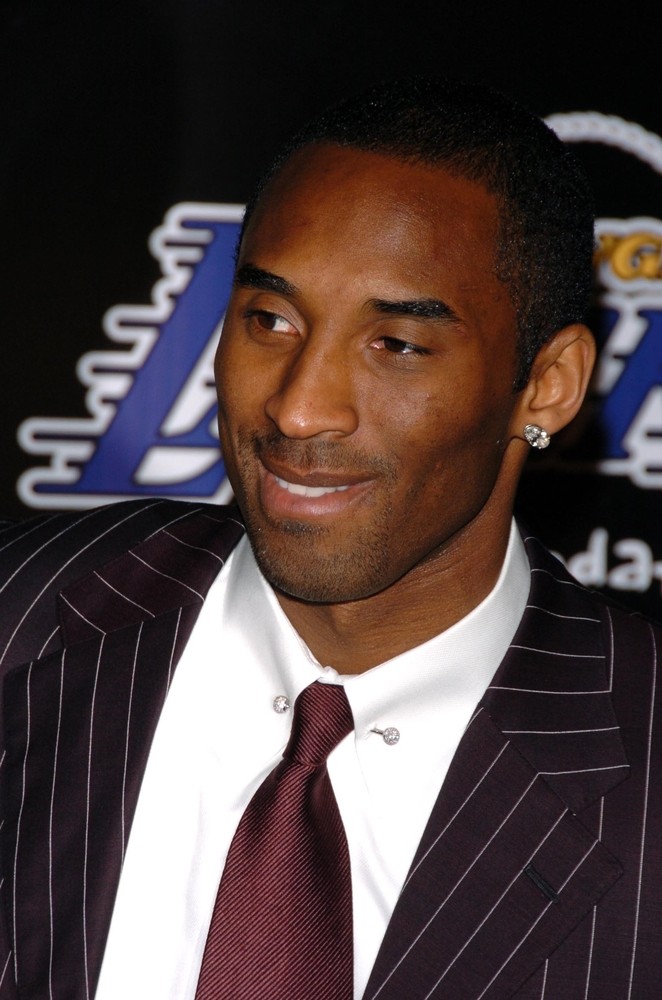 Earlier this week, I went back to downtown Los Angeles and the Staples Center for the first time since I began coaching. We played our NBDL game on Tuesday night and ended up winning at the buzzer on a shot by Dontell Jefferson. After our game, I went and visited Phil and Kobe in the Lakers locker room a few doors down in the tunnel as they played the same night against the Hornets right after our game. It was great to see Phil Jackson again. It was the first time I talked to Phil since I began coaching and he gave me some really good advice for coaching and explained how as a coach you absolutely have to be mentally keyed up and ready all the time. Frank Hamblen was in the coaches office as well and I had seen Brian Shaw and Jim Cleamons earlier. The only one who was missing was Kurt Rambis and I know that he’s wearing a nice winter coat up in Minneapolis right now!

It was great to see Kobe again. On that Tuesday night, I happened to be wearing one of the suits that he gave me for Christmas in 2002. (Phil always did a Christmas gift exchange within all of the players and coaches). It was funny that year because I had drawn Kobe’s name and he drew mine. I gave he and Vanessa a box of chocolates and book (101 Famous Poems), and he gave me two Italian tailored suits. I guess I probably still owe him a better Christmas gift one of these years!

When I finally caught up with Derek Fisher, (my only other remaining teammate from my time w/ the Lakers), he was already in the chapel session with the Lakers Chaplain and so I wasn’t able to go in there to disturb him to say hello. But I did see one of his close friends Durand and told him to pass along my best. It’s funny the way things work out. On that Tuesday of last week I was running around back there trying to catch up with people and then last night (Friday night), I was watching the Lakers vs. Heat game on ESPN. First it was Derek’s three pointer with a few seconds left, and then it was Kobe’s one legged, three pointer over Dwayne Wade’s hand with time expiring to win the game.

I’ve hit one game winner in my entire basketball life and that was back in High School against Monte Vista High. Earlier that year, our power forward, a great shooter named Ryan Luther, had hit a game winner against the same team. I remember those days well, and to think that players like Kobe and LeBron can hit game winners each season against some of the best athletes in the world is incredible.

Coaching in the NBDL is going great so far. It’s a dream come true to be working with great young players and to try to help them take their game to the next level whether that means the NBA or some other professional league overseas. Right now I’m in Bakersfield, California and we have a game later tonight. A couple nights ago, our head coach Brad Jones and I had dinner at Macaroni Grill in Bakersfield. I accidentally left my credit card there and when I picked it up today, the manager said, “I found your card and tried to find a way to contact you! I went to your blog but you hadn’t posted for a while….so I figured you would realize it at some point and come back to grab it.” Thank you Macaroni Grill, Bakersfield!!