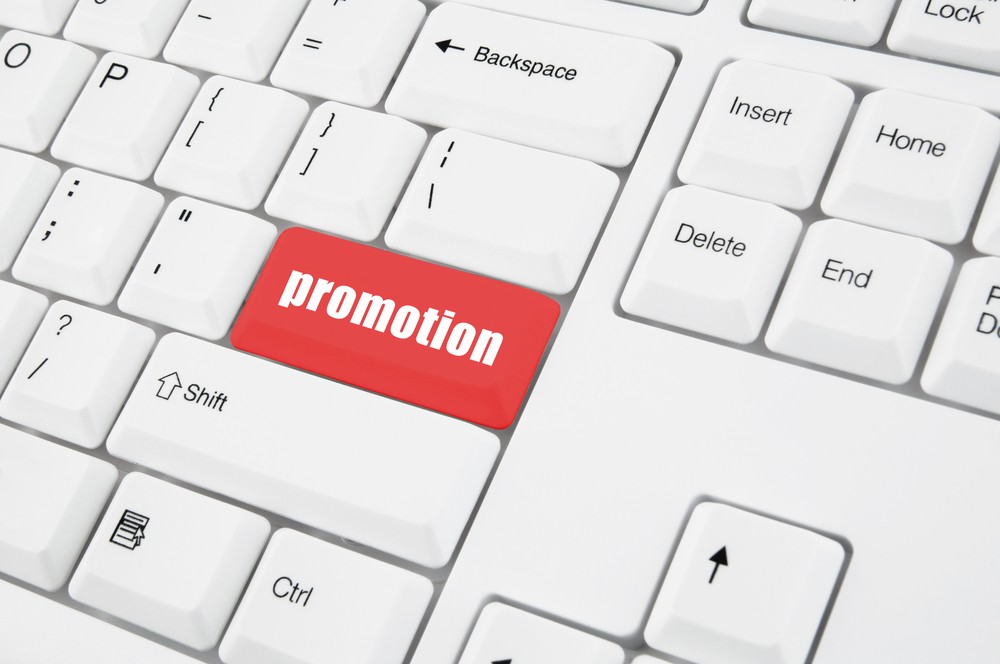 Fred Hoiberg is now assistant GM! It has been a tumultous past year for Fred Hoiberg. Ever since he had major heart surgery last summer he has been dying to return to his playing days as one of the best shooters ever to play in the NBA. A few days ago, the Timberwolves announced that they were formalizing his employment with the team as Assistant General Manager along with our old friend Rob Babcock.

I think because of Fred’s experience along with the tragic death of fellow NBA player and former teammate, Jason Collier, the NBA has made mandatory cardiovascular testing a requirement for all NBA players. I will have to get on a treadmill with all of the cables attached to my chest next Tuesday in order to determine if I have any heart irregularities along with the rest of the NBA. Trenton Hassell did his testing yesterday along with a few other of the guys.

Well, I promised I was going to write a little bit more about Randy Foye, but he has been off at “Rookie Transition Camp” so I’m going to wait until he gets back. Rookie Transition camp was a very interesting experience for me. Every single incoming rookie in the NBA has to attend or get fined $10,000.00. When I was there, they brought in accountants, image consultants, financial advisors, and conflict resolution people who try to teach us how to stay calm when things get heated. Overall it was good. I remember when David Stern came in to talk to us about the NBA. He was really cool to all of the guys and actually gave out his email address to all of us and said that if we ever had any concerns, complaints, or questions, to email him directly. The one area that I have communicated directly with the league on is rules for cheap shots. During a game, all of us can handle unintentional elbows to the head, throat, back, etc. What really gets most NBA players mad though is when they get hit with a cheap shot. I’m going to report back to all of you when they read us the new rules for the coming year, and if I don’t like what I hear I am going to protest to the league and through our liason, Billy Hunter.

Lastly, I wanted to let you all know that Daniel Santiago has been working out with us and he’s been looking pretty good. Daniel is a longtime friend of mine as we played a lot together in LA and we are the same age. Daniel is about 7’1″ and he can shoot. He is from Puerto Rico and has had huge games in international competition against guys like Tim Duncan, and the rest of the US team. I think Dan brings a very intelligent, and tough big guy to mix.