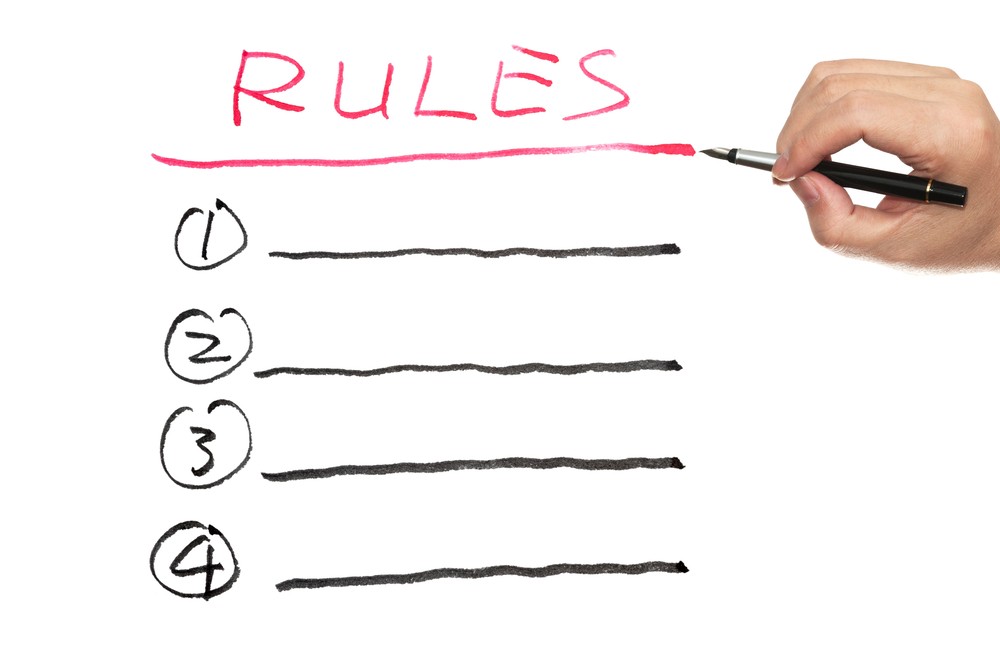 One of the new traditions that we have on our team is that after every contest, win or lose, we watch the game film with Coach Casey the next day. Watching the tape is really an interesting experience, because when we go in, we already know if we messed up or did well. So we all sit in the film room knowing when our mistakes are going to be shown. I think Coach Casey really understands the power of watching the games together. It keeps us accountable, knowing that not only are the coaches going to review it, but also the whole team is going to go over the game together. I think it makes us all want to do that much better, knowing that all of our teammates and peers will see the effort level and mental focus we each bring to a game.

It’s pretty funny though during the film session. When we watch, some of us will groan in pain and anguish before our mistake is shown. Someone might volunteer, “I totally messed this one up” as a preemptive strike. Coach Casey also makes an effort to show the good plays and stays very positive throughout, highlighting the times when someone makes a smart play, or shows extra hustle. Even when we watch mistakes, coach never berates anyone, he just calmly explains what could have been done better on that particular play.

We’ve been on a nice little five-game winning streak and it’s been something that we have taken pride in. Coach Casey only has a few team rules. Here are the main ones: 1. Be on time. 2. No cell phones in the locker room or on the team bus. 3. Show up to practice in your basketball shoes and your practice gear (you would be surprised what I’ve seen guys arrive in). If you break a rule you might get fined by the organization or after multiple offenses, you might even get suspended. He also has a system of fines for mistakes made during games that goes into a team kitty. Here is the breakdown: If we miss a block out, we owe $3. If our man goes right by us on defense we owe $3. If the other team’s point guard dribbles the length of the court and scores a layup, everyone in the game at that time chips in $25.

On the opposite side, if you take a charge, you get a little reward from the kitty. Everyone jokes with Wally that he’s taken more charges in the last 10 games than he’s taken in his entire career. In the Seattle game earlier this season, Wally took three charges in one quarter. The other guy who is taking a ton of charges is Troy Hudson. Troy claims that one of the keys to his getting charging calls is that his hair is so long, when he falls it goes into a whiplash effect making the opponent’s offensive foul look more dramatic. I think that any money left over in the kitty goes into the team’s community fund for charities.

We just got back from our shoot-around in Philadelphia. This is Eddie Griffin’s hometown, so he’s looking for quite a few tickets for his family, friends and relatives. Eddie may be one of the most unique players in the NBA right now, due to the fact that he is 6’10”, he can shoot threes, and he’s a monster shot blocker and great rebounder. He is a very soft-spoken person and is one of the best teammates I’ve ever had. Last time we played here against the 76ers he nailed seven three pointers and scored a game-high 27 points.

Have a great week. -Mark